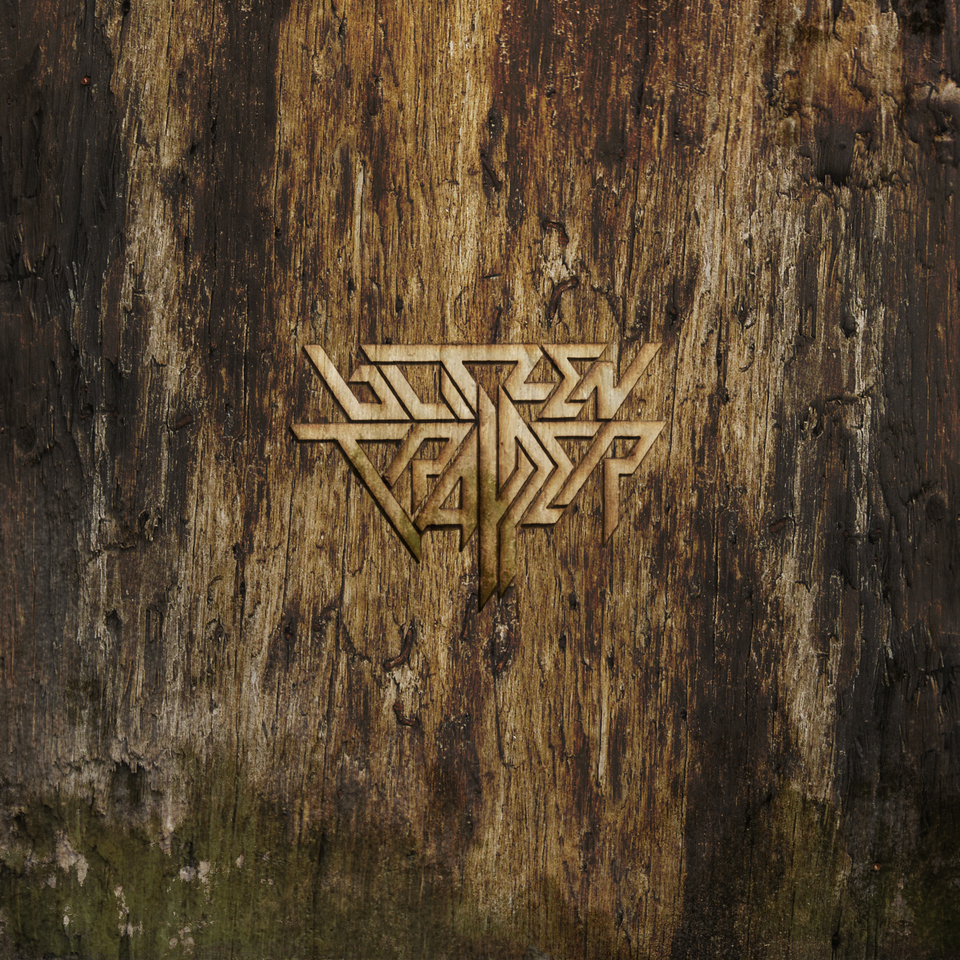 To celebrate the 10th anniversary of their excellent album Furr, Blitzen Trapper are touring the country and playing the record from start to finish.

What a year 2008 was for acoustic guitar-driven indie rock. Fleet Foxes released their immaculate, self-titled debut and wondrous Sun Giant EP. Bon Iver rode the waves of his debut record For Emma, Forever Ago and began to embrace what would become superstar status. Sam Beam was at his peak recoding as Iron and Wine with the release of The Shepard's Dog the year prior, and Sigur Rós turned things upside down with their tribal anthem "Gobbledigook" which set forth driving rhythms unlike anything they else they'd done before or since. In the height of this moment, Blitzen Trapper released their fourth record, Furr, and added another chapter in an already bustling scene of bearded, flannel-wearing rockers that were creeping out of the woods and into the spotlight. While many of their peers capitalized on the pristine sounds of their breath-taking guitar work, Blitzen Trapper made use of psychedelic synths, creating a textured collage of sound reminiscent of The Band and Neil Young (it's no wonder the band would go on to cover the later artist's classic Harvest in full) allowing them to access a rather trance-like mindset and stretch out their sound. Ten years after the record's release, the band can still deliver the goods as if no time has passed and with each track sounding fresh, yet worn in with such perfect grooves, the night blossomed into a glowing event. Red and orange lights brought extra warmth to the stage, as if the mood wasn't already heating up by the lush guitar and harmonious vocal work, and solos never stretched on in excess as Eric Earley's voice hit the required heights to ensure that the band never lost a beat. Adding whirling Moog lines to their rather rugged nature helped focus the band's sound, yet never compromised their pure tendencies for creating honest and moving melodies. The band was greased up and ready to roll on into the night, picking up their alt-country vibes and blending them into swirling jams that never overwhelm, but instead hit right on the mark. Blitzen Trapper found their groove towards the end of the last decade and have held on to their magic with a tight grasp. In a year when so many instant classics were released, Blitzen Trapper's Furr deserves a moment of recognition and the band does it a supreme justice as they honor its anniversary.