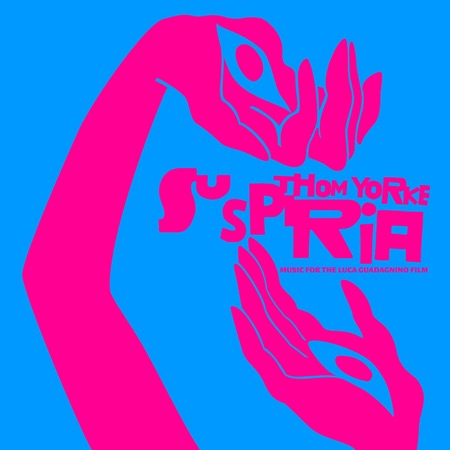 Thom Yorke has shared the first taste of his upcoming soundtrack to the remake of the horror cult-classic Suspiria.

On his first offering from his first official soundtrack, Thom Yorke sounds perfectly at home behind an upright piano, crooning out delicate vocals that float alongside the gorgeous key strokes he has so masterfully composed. It's an outstanding example of how he can withstand the absence of his bandmates and still churn out something so moving; a key element that has been a little lacking on his more recent solo efforts. On "Suspiria," Yorke finds the perfect balance of haunting piano melodies, accentuated by a wondrous flute arrangement, and a breathtaking vocal performance that would fit on any Radiohead track. It's an early highlight that hints at more greatness to come.