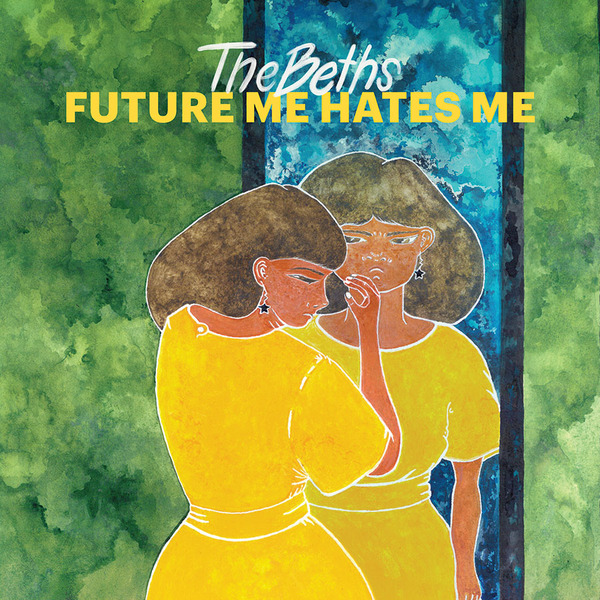 The Beths have shared a video for "Little Death" off their debut record, Future Me Hates Me, which came out this past August via Carpark Records.

Following the growing trend of reviving classic sounding '90s alt/indie-rock, The Beths dropped the best debut album of the year with Future Me Hates Me. Taking stride in fuzzed-out guitar solos and rolling drum fills, the quartet captures lightning in a bolt with their blissfully charged power-anthems recalling lo-fi glory days. Wistful harmonies merge with fiery guitar fills for brief moments of superb rock and roll that feels immediate and well crafted. With incredible amounts of promise, the record already gives off such a strong sense of maturity and confidence that it begs for instant repeated listens.

Email ThisBlogThis!Share to TwitterShare to FacebookShare to Pinterest
Labels: The Beths