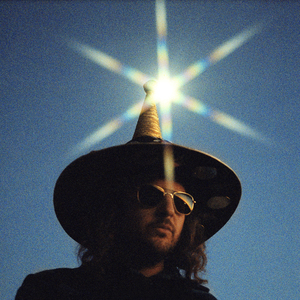 King Tuff has announced his first new album since 2014. The record is called The Other and it's out April 13 via Sub Pop.

"Psycho Star," the lead single for King Tuff's new record, trades in some of the killer rawk scuzz of Tuff's earlier work for a more refined, psych-sound that's rich with snyths and swelling choruses. It's something more in the vein of Unknown Mortal Orchestra than you'd expect from the garage-punk, but it still contains Tuff's signature bark. This is an exciting next step for KT and hints that even beyond his comfort zone, he's still a bad thing with plenty of musical depth.