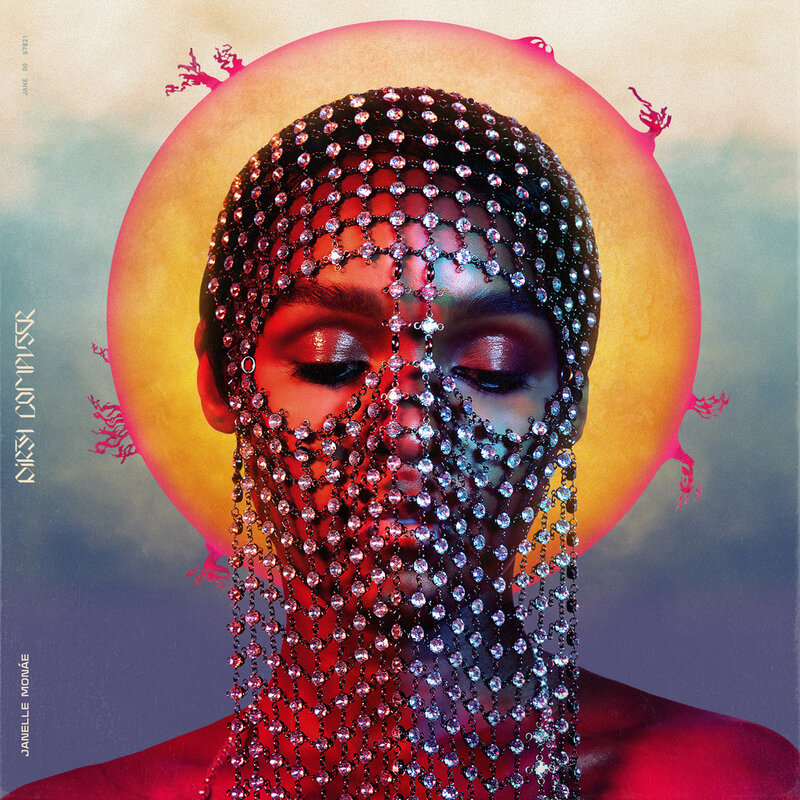 Five years after The Electric Lady, Janelle Monáe has returned with a new album and hot lead single, "Make Me Feel." Dirty Computer is out April 27.

Usually when an artist announces their first album in half a decade, the internet buzzes with anticipation. "What's this gonna sound like?" "What have they been up to?" "Do you think they still have it?" Those questions are typically in abundance when an artist approaches a comeback, but Janelle Monáe is a bit of an exception to the rule. In the years since her last album, she has toured, made appearances, and stared in not one but two Oscar nominated films, one of which happened to win Best Picture. Now that she has that on her resume, Monáe has announced her new album, Dirty Computer, and dropped a stellar lead single that could already be hailed with Video of the Year. "Make Me Feel" is an R&B odyssey. It's as close to pop-perfection as she's come so far with a rubbery bass-line that beckons people to the dance floor and a guitar line that is straight out of the book of Chic or Prince's iconic "Kiss." Not only did Monáe step up ready to return, but she's perhaps only now hitting her stride.