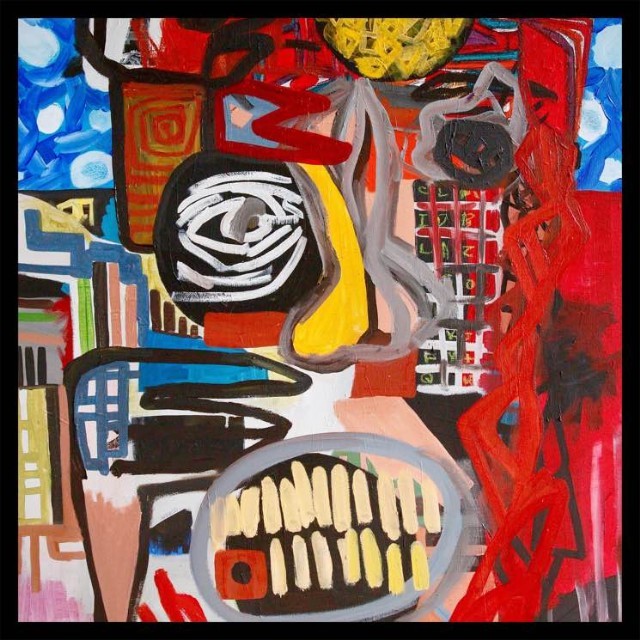 Kamasi Washington is set to release a new EP, Harmony of Difference, on September 29. It's his first collection of new material since his 2015 breakout, The Epic.

Washington's stunning debut, The Epic, was a triple record that spanned nearly three hours in running time. His follow-up, Harmony of Difference, is a lengthy EP that clocks in at over thirty minutes and is the recorded version of a piece he did for the Whitney Biennial earlier in the year. When talking with We Transfer, Washington said "Harmony of Difference is a six-song suite – the first part is five songs in a row and part six is us playing the five songs at the same time." You can stream the opening track, "Desire," over at We Transfer.
Posted by marc at 8:05 AM