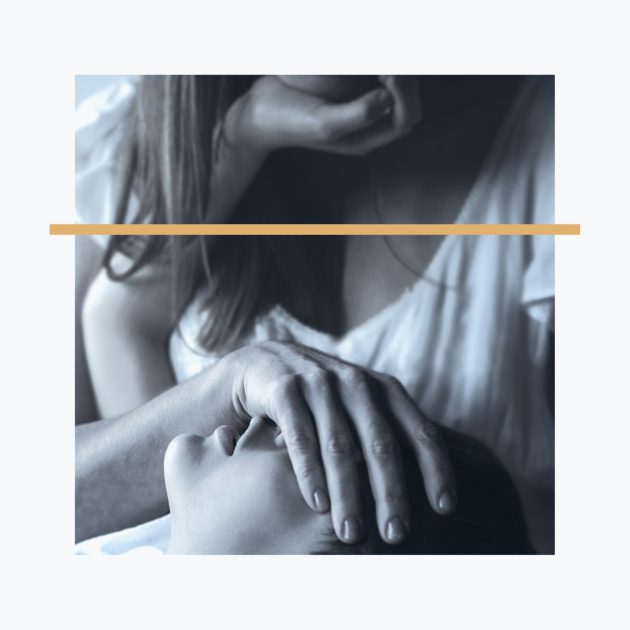 Over the past several years, Sannhet has slowly established themselves as Brooklyn's most prominent metal band. Using their stunning live show as a magnet, the band has drawn fans in with their precise rhythms and cascading guitar that conjure up intense blends of metal and soaring post-rock. "Way Out", the new record's lead single, is a solid step forward for the band and continues their sonic explorations without meddling with the band's already successful dynamics. Sinew guitar lines transform into a shoegaze echo over steady and versatile drums that both mesmerize and electrify. Towards the middle of the track, a bright guitar shines through and holds the song in limbo before the drums kick the groove back into gear and the song finishes with a colossal burst of energy. It's a wonderful progression of their ambitious nature distilled into nearly five minutes and a perfect advance of their latest move forward.