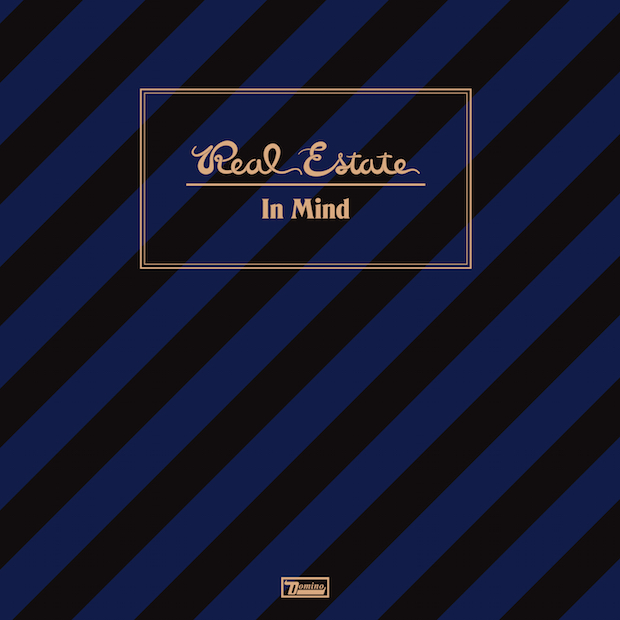 Real Estate have announced their fourth album and first since 2013's excellent Days. The new record is called In Mind and it's out March 17th via Domino.

A lot has changed since the last Real Estate record. Founding guitarist Matt Mondanile left the band to focus on his Ducktails project full time, Alex Bleeker moved to California, and Martin Courtney left the city to raise a family. Still, the sounds of Real Estate remain. Their guitars are as relaxed as ever and ease into your ear with pleasure. It's their own jangle-pop sound of warm glowing guitars and subtle synths that they perfected for themselves years ago and "Darling" seems to find the band as comfortable as ever. Even after the loss of a key member, new guitarist Julian Lynch fills the void without missing a beat. To say Real Estate has matured in sound over the years would undermine just how great they were from the start, but "Darling" does sound like a band easily sliding back into their own shoes. It's a song that feel undeniably Real Estate.