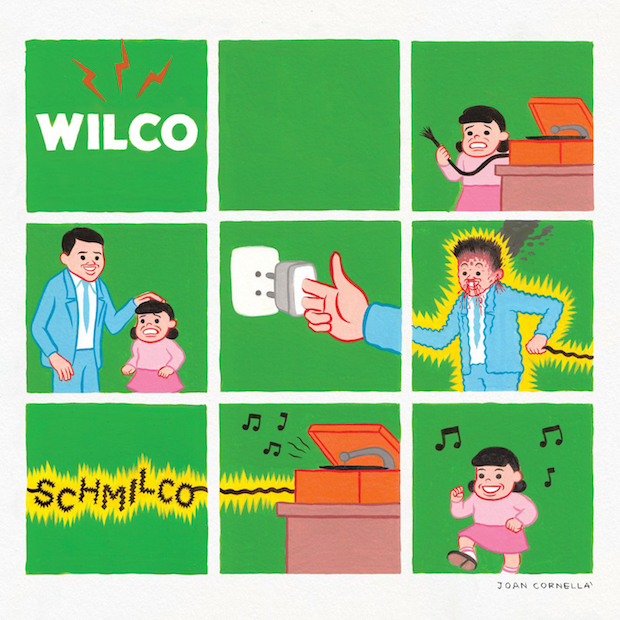 Wilco have announced a new album and in true dad-rock fashion it's called, wait for it, Schmilco. It's the follow-up to last year's great return-to-form sounding Star Wars.

After celebrating the one year anniversary of Star Wars, Wilco shared a new track called "Locator". Now, they've released "If I Ever Was a Child", a golden-hued tune that seems to perfectly coincide with the autumn release of Schmilco. It's a soft, mellow jam that evokes a subtle warmth over graceful guitar strums while containing classic Wilco heartache. Both tracks will appear on the new record, out September 9th.