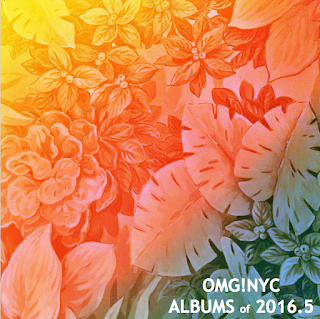 The first half of 2016 has been a rather iconic time for music. Some of our biggest stars have released some of their best work and we've mourned the losses of two giants many thought would out-live us all.

It's a little crazy to think that all of this music came out in the first half of the year and we still have six more months to go before a final year end list. As we celebrate our nation's birth, I've assembled a list of my favorite albums released this year (so far). 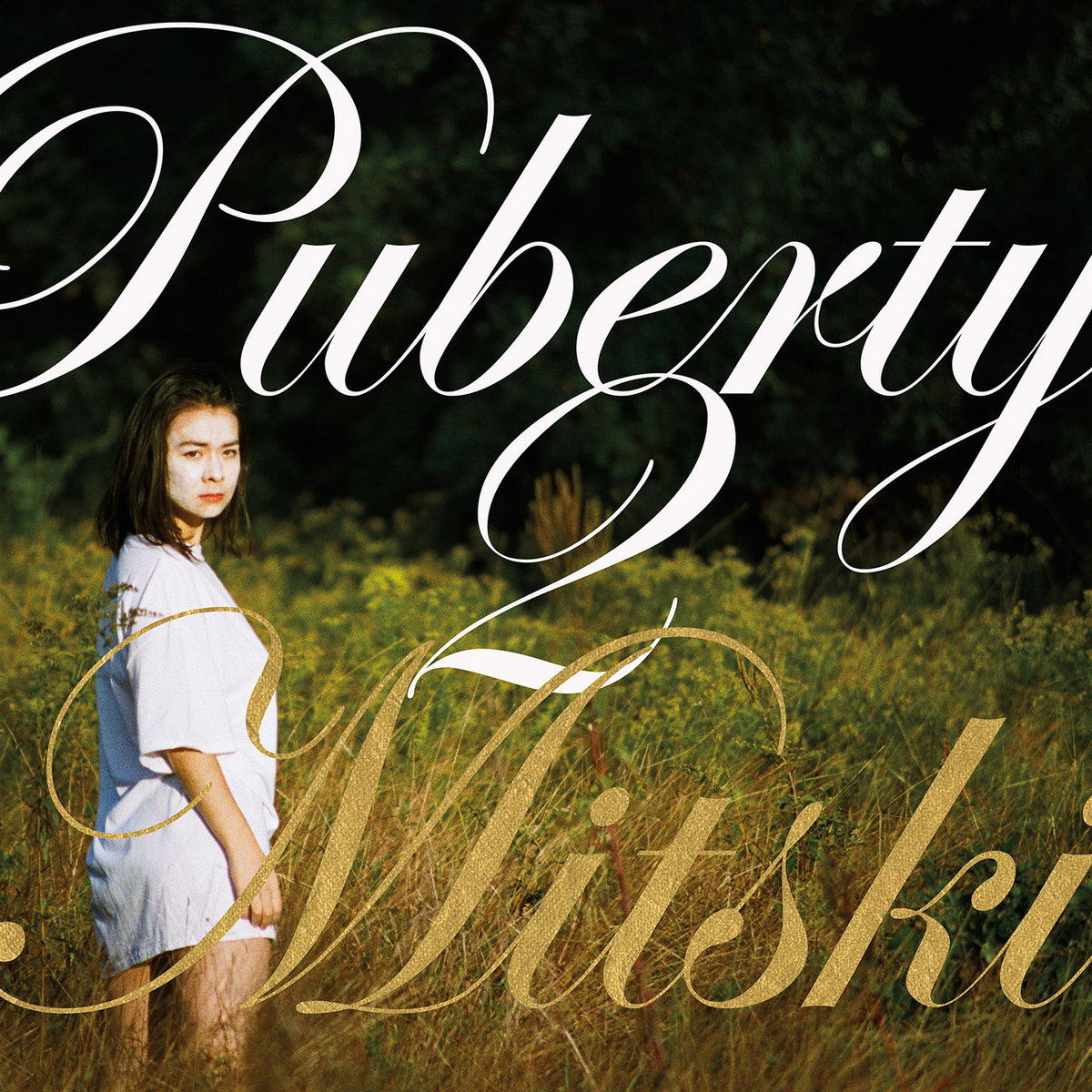 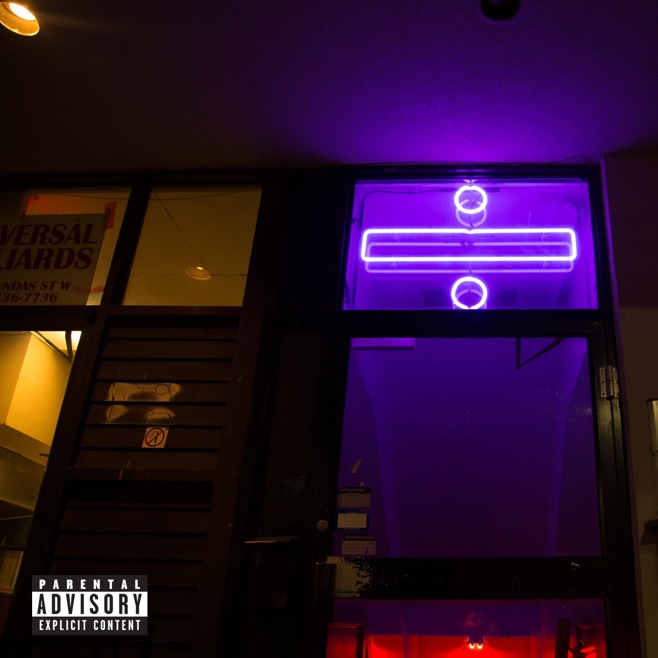 (the rest in alphabetical order)