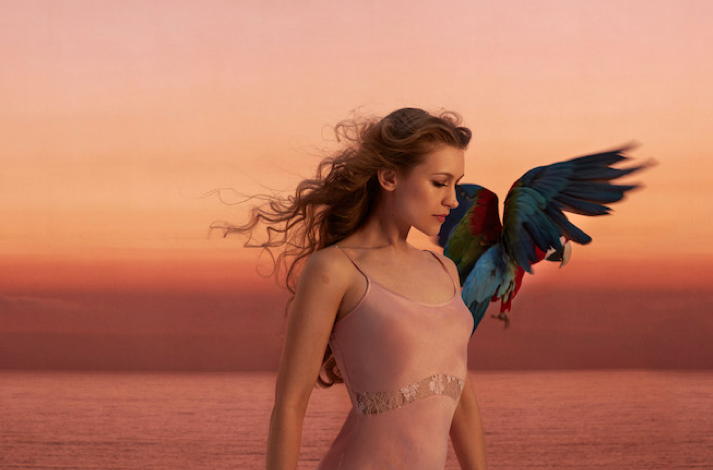 "Leaving the City" is the second single to be released by Joanna Newsom from her album Divers, her first new record in five years.

There is never confusing a Joanna Newsom song for that of any other artist. Her distinguished harp and simple coos are unmistakable traits that appear all over her work, leading to a world of wonder, charm, and curiosity. Earlier in her career she garnered attention in the early to mid aught "freak-folk" scene, but her grand and verbose work has stretched far beyond those limitations. "Leaving the City" could easily be her most rocking song to date, but never does it wander beyond Newsom's comfort zone and still she has never sounded repetitive teaching us that there is still plenty for us to uncover.