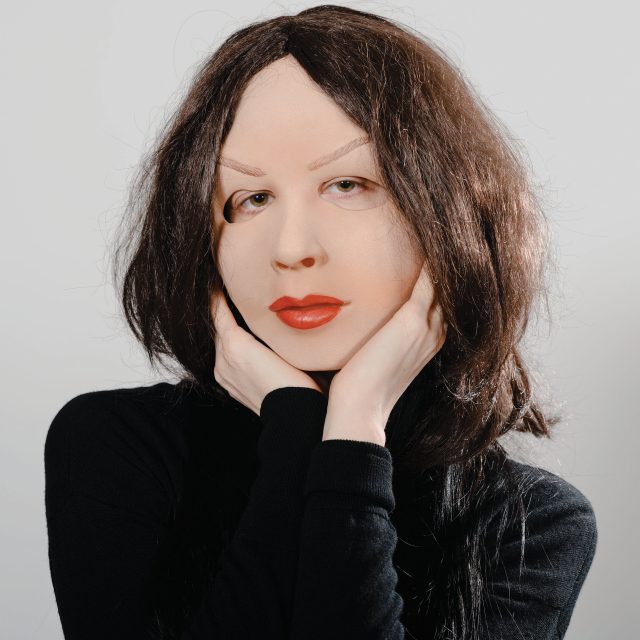 Philly Shoegazers Nothing have announced a new record. Dance on the Blacktop is the follow-up to 2016's Tired of Tomorrow and is out August 24 via Relapse.

Shoegaze seems to have two (almost) distinct paths: heavy, heavy guitars that explode at the seams or a twinkling, celestial feeling that sees music float towards the heavens. Nothing's approach to shoegaze definitely leans more along the heavier-side and with a bit of an alt-rock focus that feels more inline with Smashing Pumpkins and Swervedriver and not so much the dream-pop tendencies of the Cocteau Twins or Slowdive. This should come as no surprise as they recently collaborated with Prurient and Jesu and have shared members with Deafheaven. Still, the band's heaviness remains on their latest track, "Zero Day." It's a thick number, full of distortion that hammers like thunder and makes for one of the most compelling guitar tracks of the year, but it's still a shoegaze track and for moments there are fleeting feelings of atmospheric beauty that capture a certain sparkle before imploding in a textured inferno of wailing guitar.