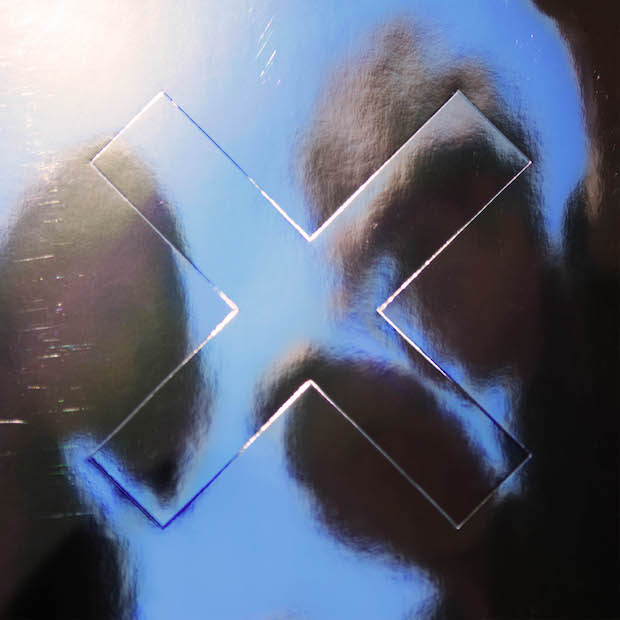 The xx are back with their third record and first since 2012's Coexist. It's called I See You and it's out January 13 via Young Turks.

Along with the announcement of the new album, the band has also shared a new single called "On Hold". It's a soothing, upbeat track that samples Hall & Oates "I Can't Go For That (No Can Do)" feels more in-line with the aesthetics of Jamie xx's stellar debut, In Colour, than the nocturnal vibes of the band's earlier work.

Email ThisBlogThis!Share to TwitterShare to FacebookShare to Pinterest
Labels: The xx