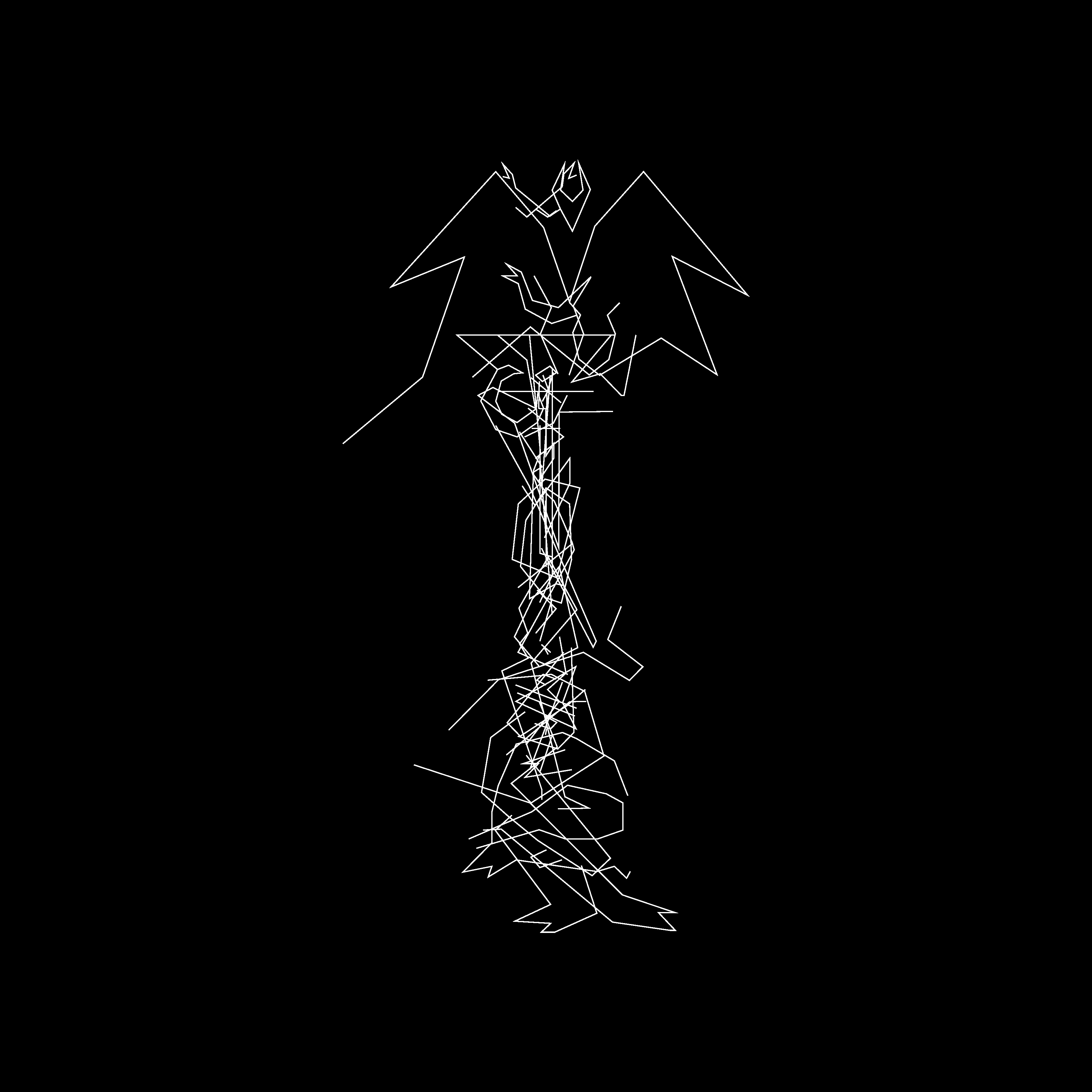 Daniel Lopatin debuted the video at UCLA's Hammer Museum as the first work in the museum's new film series "Ecco: The Video of Oneohtrix Point Never and Related Works." On Twitter, Lopatin shared:

Had been wanting to do something with Rick for a while. Got the idea to film Val listening to 'Animals'. The effect of Rick cutting frames-
— OPN (@0PN) October 19, 2016