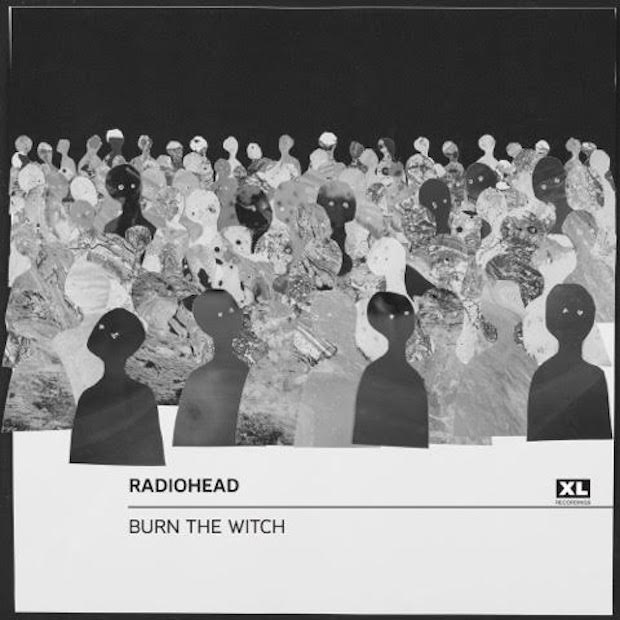 After teasing fans this weekend with mysterious flyers and deleting their internet presence, the world's biggest indie band Radiohead have shared a new song, "Burn the Witch".

Presumably from their highly anticipated, still untitled, ninth album, "Burn the Witch" is instantly classic Radiohead. Strings punch along in a familiar, yet unassuming pattern as Thom Yorke's croon sweeps in just before the band kicks down the walls and the song climaxes into a "low flying panic attack", if you will. Aspects recall "Optimistic", "Knives Out", and "There There", hallmarks from their landmark albums in their early 2000s reign of global domination. It's a reminder of their past achievements and a new step forward all at once, a band feeling comfortable again in their own skin, sure to set the internet into a frenzy.