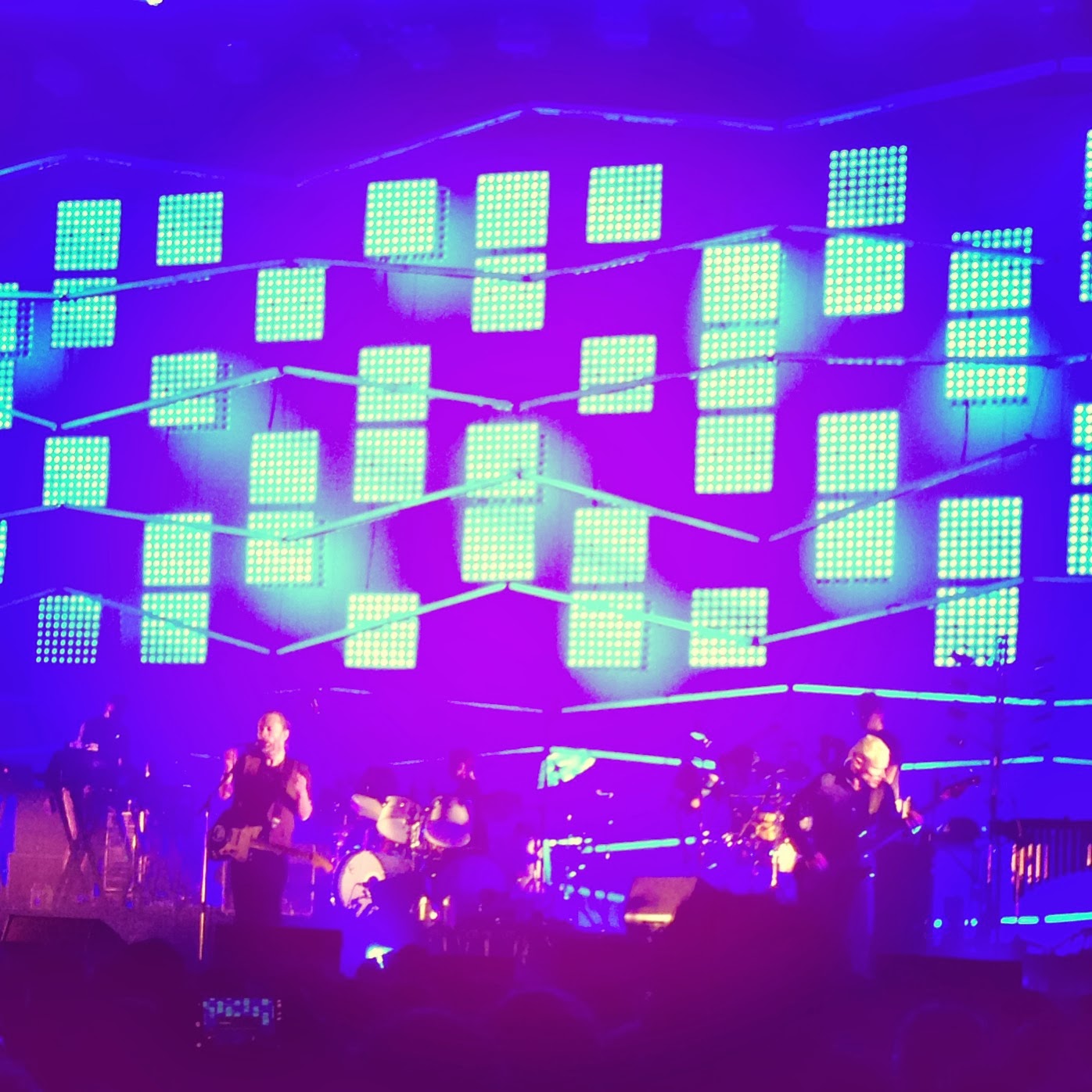 In some ways it's a shame that supergroup Atoms for Peace never really had a chance to play intimate venues. After releasing Amok this past winter, their first full-length album as a band, the group are now on their first official tour of the states and they're already at an arena level. Of course when you're the brainchild of Thom Yorke, it doesn't seem all that surprising and when you throw Flea into the mix it, would seem absurd to play anything small. The fact that Atoms for Peace is even a side project is almost laughable. Between the legendary status of these two main figures, it's almost beyond comprehensible to see them side by side. And yet, on Friday evening this amalgamation of talent brought their forces to Brooklyn's Barclays Center where they unleashed furious rhythms and intricate melodies which came across like child's play. Watching these men groove was like watching your most talented friends jam in a basement, the pressure of performing as two of the biggest bands in rock gone, leaving the guys the opportunity to just have fun. Despite only two proper albums, the crew dazzled their way through highly complex and tight knit jams from Yorke's The Eraser as well as the proper album recorded as a full fledged band. Watching it all unfold on stage was like watching magic appear without the smoke and mirrors. Flea buzzed about the stage and Thom let loose a proper boogie that ignited the crowd in an all out eruption of joy. While on record, Amok may seem overloaded and too compact to really take control of the listener, however in a live setting, every minuscule detail bursts with life and energy. The piano textures of "Ingenue" took the song to another level and watching Thom and Flea fall in sync during "Harrowdown Hill" might have been one of the greatest moments I've ever witnessed. At this point in many bands' careers you find them doing performances of their classics in their entirety (for the record I would probably pay my rent to see OK Computer and something close to see Blood Sugar Sex Magik), but Thom Yorke has chosen to gather some of the finest musicians to join him on the road for his alternative/IDM concoctions and turns them into pure brilliance. Seeing Radiohead might be the best live musical experience of the last twenty years and while this is not near that caliber, it's not too far off. With that much talent gather together, Amok seemed a little disappointing, but it turns out it's not a record as much as it's a live experience. 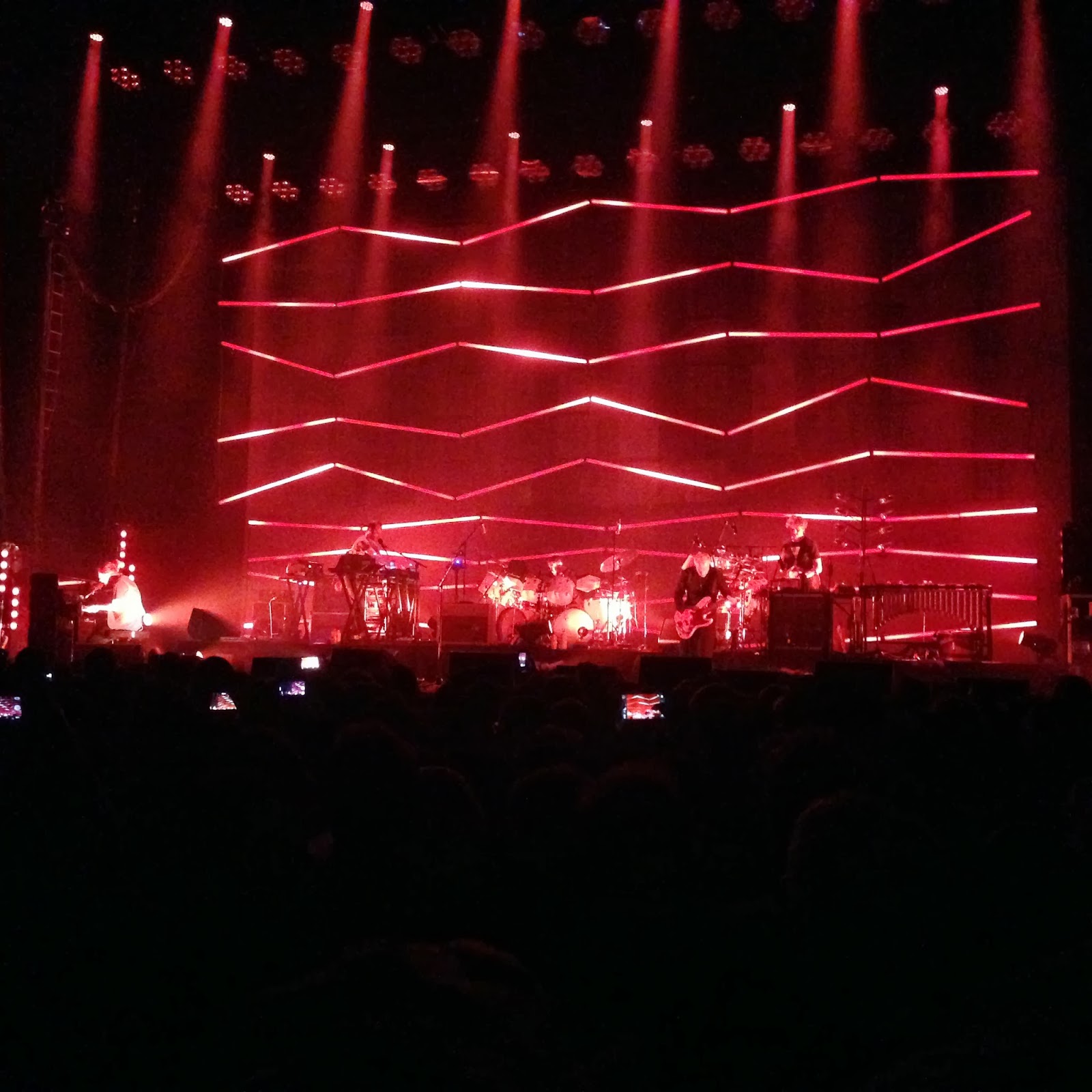 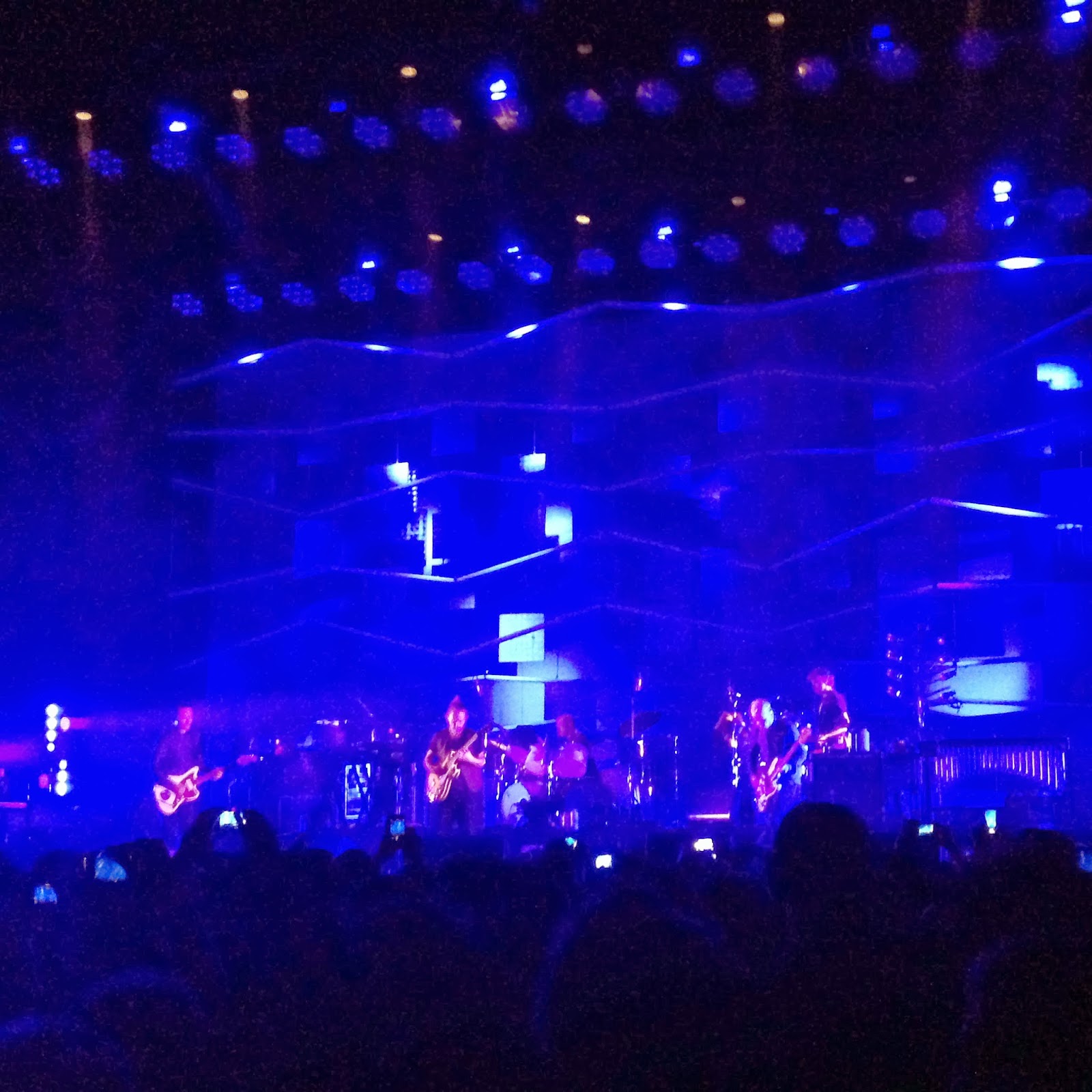 Email ThisBlogThis!Share to TwitterShare to FacebookShare to Pinterest
Labels: Atoms for Peace