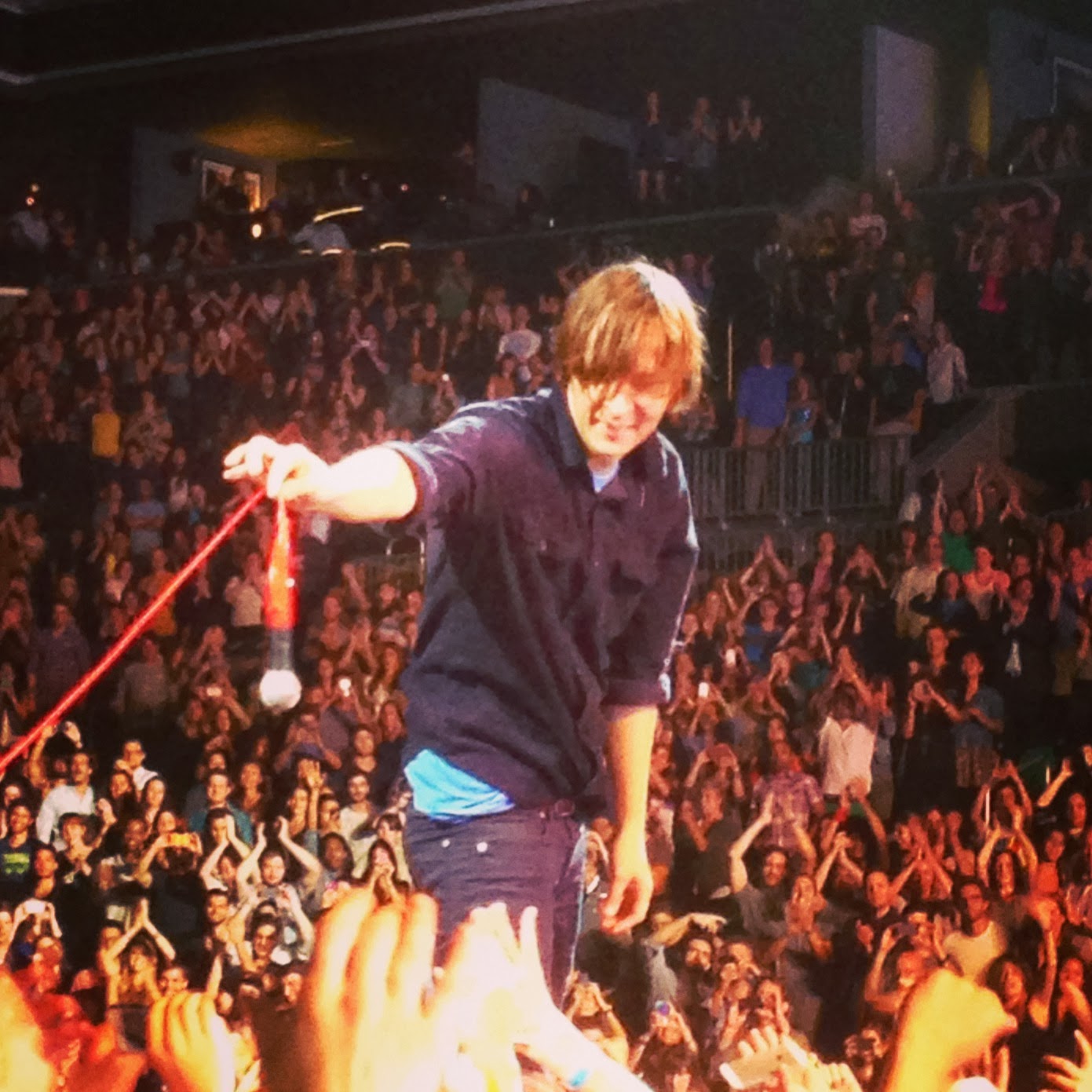 "I'm just trying to be cool" sings Thomas Mars on Phoenix's most recent (and highly underrated) record, Bankrupt! and given this path of following other big indie bands (Yeah Yeah Yeahs, Vampire Weekend, Atoms for Peace) at Barclays recently, they seem to be doing just that. And they're exceeding thoroughly. After playing rather intimate shows earlier in the year at Music Hall of Williamsburg and the Apollo, Barclays seemed like a giant next step with high anticipation and the band pulled out all the stops. A career set spanning early tracks like "Run Run Run", "Long Distance Call" and "Rally" were much welcomed amongst recent crowd favorites "Lisztomania" and "Lasso", but the medleys of "Too Young" with "Girlfriend" and "Bankrupt" and "Sunset" were impeccable. Even new songs had an extra sparkle to them tonight and with much more depth than on record and while Bankrupt! may not have produced monster hits like their previous record, there are still plenty of infectious grooves and hard hitting melodies. The man behind the drums pounded intense hardcore rhythms that took the heavy synth-pop tunes to a new height. The pure power behind each song made the band sound bigger than ever and confirm their status of arena level rock. As the synths belted out the opening to the band's biggest hit, "1901", a jolt of energy took over the stadium and it wouldn't let up. As the band ripped into "If I Ever Feel Better", the party was rocking enough for Thomas to pop up in the middle of the floor atop a stellar synth for an electric "Funky Square Dance". As the band carried into "Rome" for the encore, Mars took to the crowd and made his way all the way to the back of the arena amidst a reprise of show opener "Entertainment", before crowd surfing back to the stage. For one last wow-factor, the band then invited the crowd to join them onstage to close out the show. "Ok, everyone get on stage" yelled Mars. "Come on! Do it! When are you all gonna get to do this again?" For one night, these dapper Frenchmen brought their brand of splashy new wave anthems to Brooklyn and invited everyone to join the party. Gentlemen, there is no need for you to try. You're already there. 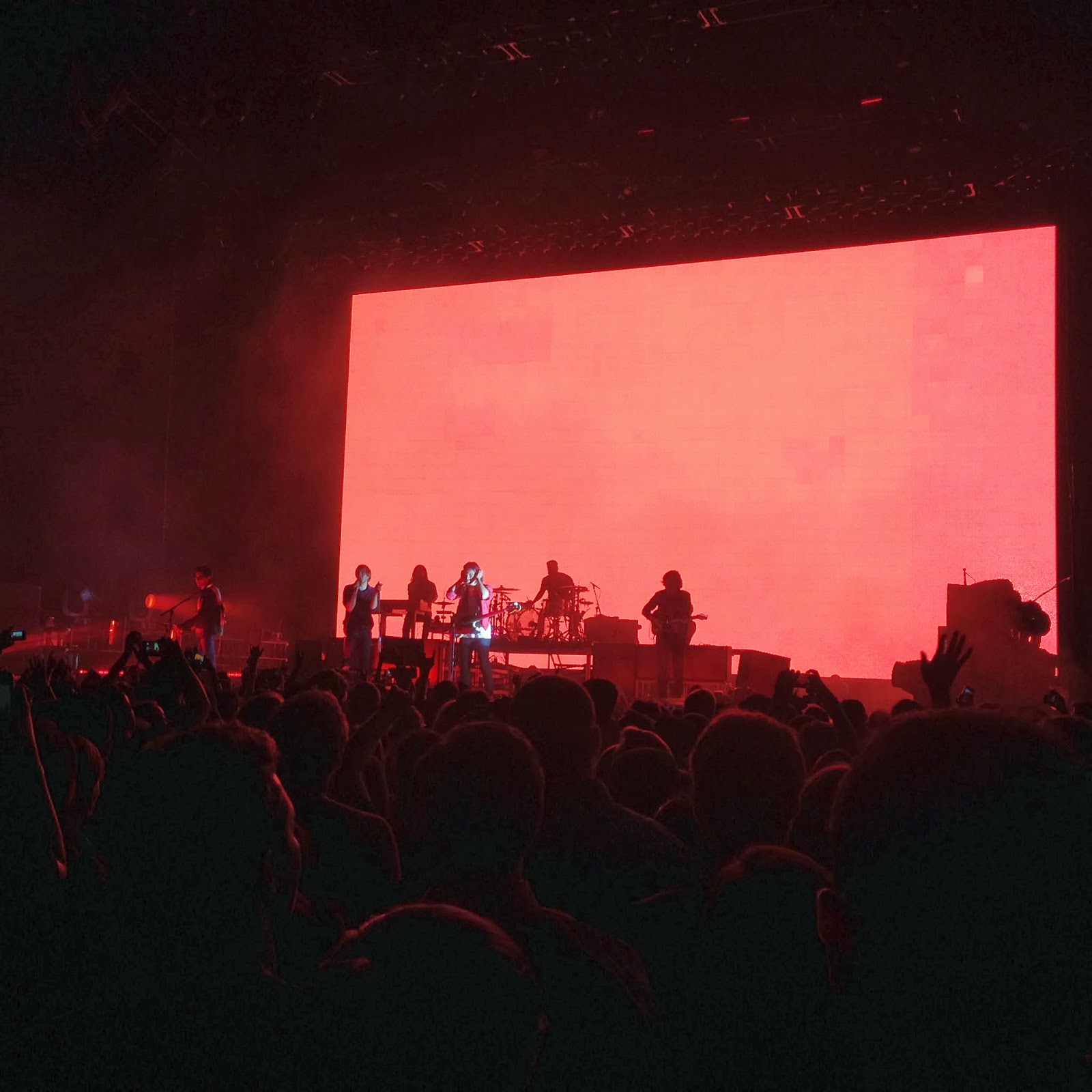 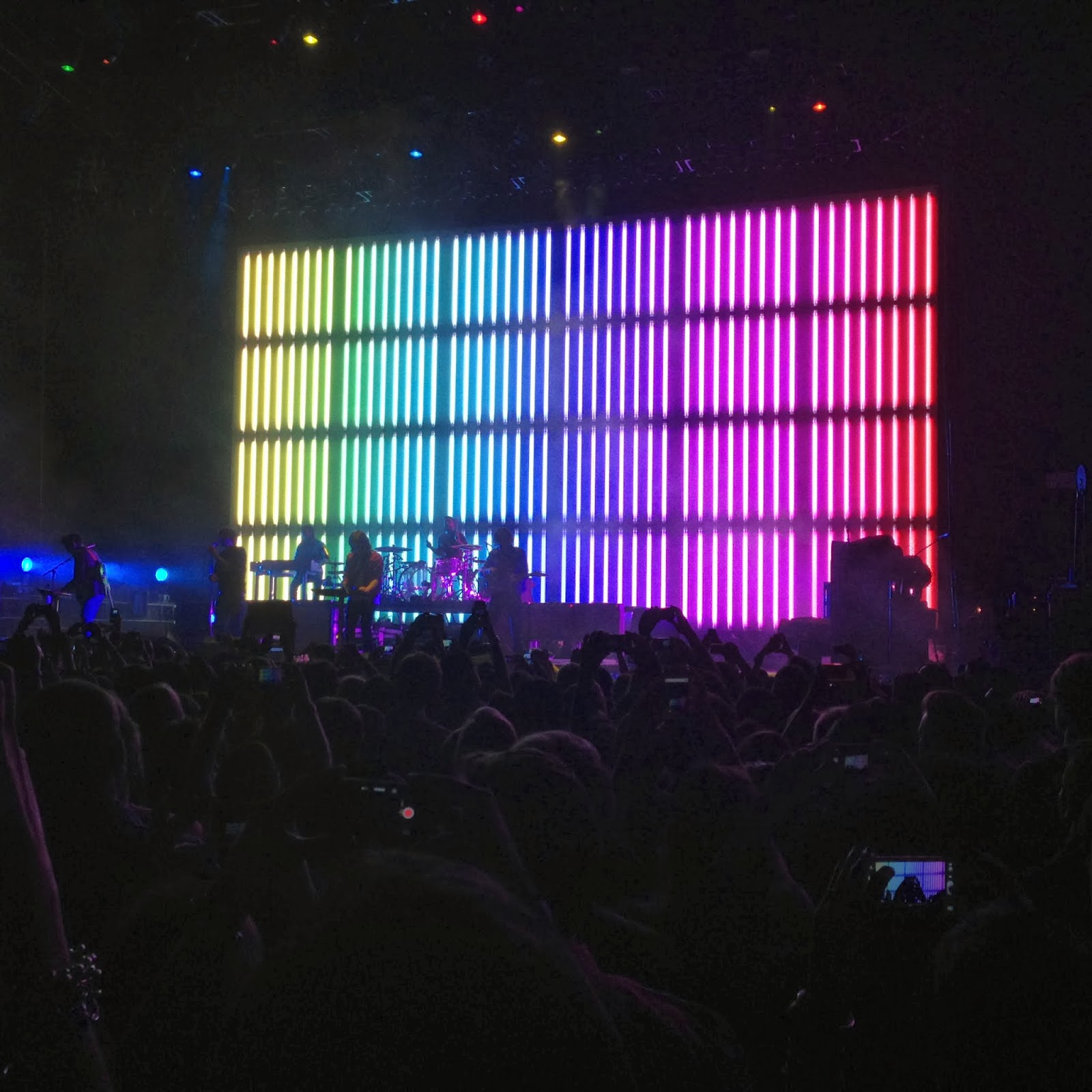 Also, check out this video from Air France Music and BETC:

Simon said...
This comment has been removed by the author.
8:53 AM

Hey, we hosted the show, and we recorded a live video of yesterday night ! Can you stream it on your blog please ? Thanks !