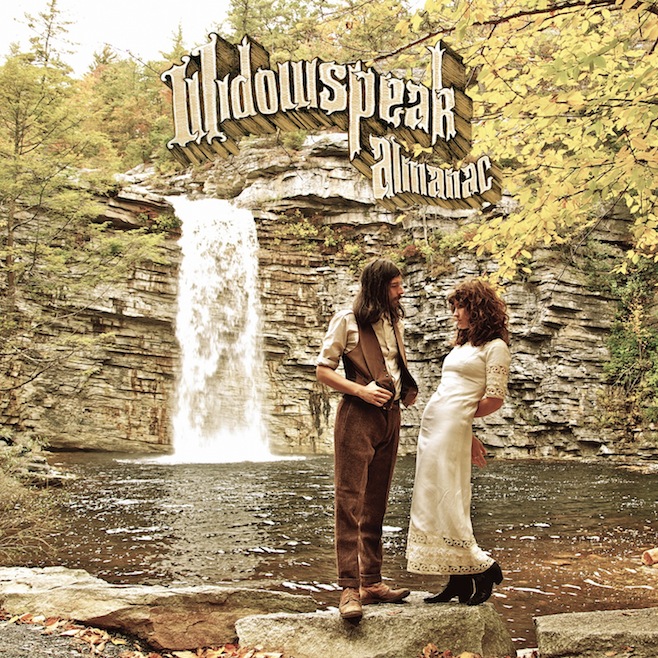 Widowspeak (my favorite Brooklyn band at the moment) has announced that they will release Almanac, the follow-up to their brilliant self-titled debut album, on January 22 via Captured Tracks. The album was produced by Kevin McMahon who also worked on Real Estate's Days and Titus Andonicus' The Monitor. You can check out the album art above and download the first single "Ballad of the Golden Hour" below as well as the full tracklist.