Dirty Projectors - "Stillness Is The Move" 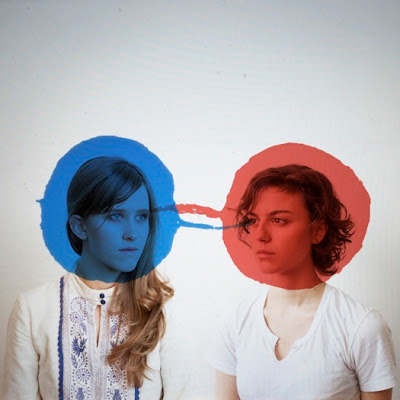 When I saw Dirty Projectors open for Battles last spring in London I will admit that I was less the amazed. I was unsure of what to think after their set and somewhat disappointed due to their hype. Recently some these guys have been getting some heavy blog press so I gave their album Bitte Orca a listen and have had a complete change of heart. Their sound is so fresh and different from everything happening right now. The first single "Stillness Is The Move" was released in April and has been on heavy rotation for me as of late. The twangy guitar, off kilter drum beats, R&B influence, and killer vocal work all come together so well. This song is just one off many classics on the album. They currently are on tour with fellow Brooklyn band TV on the Radio and will play a free show in July.