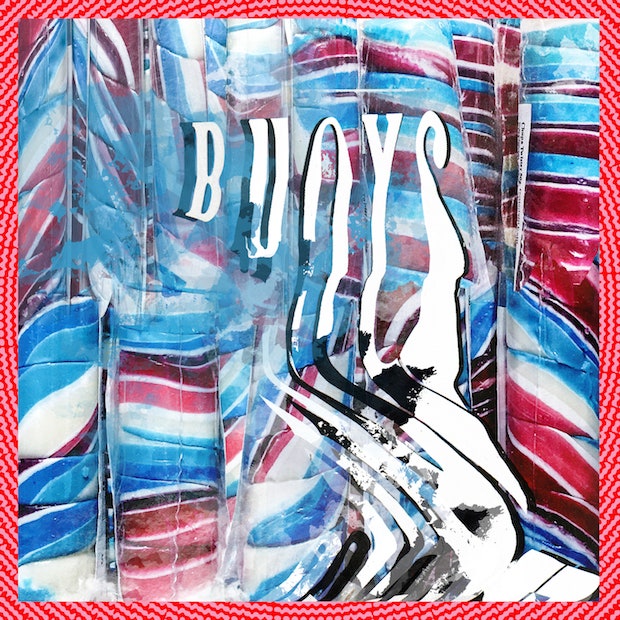 Panda Bear has announced a new record due in early 2019. The follow-up to 2015's excellent Panda Bear Meets the Grim Reaper is titled Buoys and it's out in February via Domino.

Animal Collective's most prolific member has returned and like you'd expect, "Dolphin" is another shape shifting track from a man who never seems to sit still. Following the whimsical pop odyssey of the miraculous Person Pitch, the dub indebted Tomboy, and the radical Grim Reaper, Noah Lennox seems to have travelled back to the acoustic-folk moments of Young Prayer. Using water droplets as a form of percussion, the track is a buoyant gem that floats along the edges of elegant pop and the experimental charm Lennox has been crafting for over a decade. After all this time, it's refreshing to see an artist who can successfully change up his sound without ever truly diverging from his true self. It's a lesson in experimentation and risk taking and a sign of a true artist at work. Thankfully for us all, Panda Bear still has plenty to say and has still found bold, fresh forms of expression.