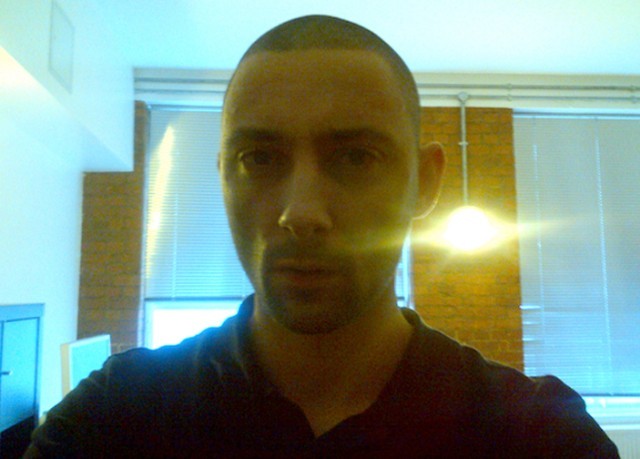 Much like he's done in the past, elusive producer Burial has returned with another year-end EP just in time to disrupt best-of lists. "Pre Dawn" / "Indoors" is his most accessible work of the year and a haunting ode to rave music.

After releasing some of his most ambient work to date, Burial's latest EP finds him speeding things up and delivering his most enthralling music since 2013's Rival Dealer. At a blistering 140bpm, "Pre Dawn" is a ghostly garage track that harkens back to prime rave music and is Burial's most club-ready tune in quite some time. "Indoors" takes a warped vocal loop and presses it hard into the mix for an intense seven minute track that, again, finds the artist creating some of his most rave-ready moments of his career. These are hardcore electronic tracks that encapsulate the extremes Burial has come to perfect over the course of his career and while they may not be the next-level songs we may have been hoping for, they prove that Burial still has plenty left to say and a sound that never seems to grow old.

Email ThisBlogThis!Share to TwitterShare to FacebookShare to Pinterest
Labels: Burial