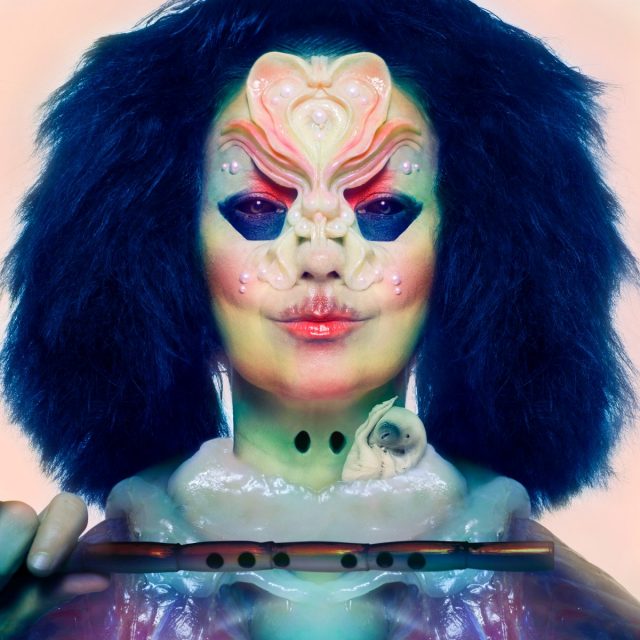 After dropping lead single "The Gate" back in September, Björk has shared another new song off her upcoming album, Utopia. Listen to "Blissing Me" below.

On her follow-up to 2015's tragic and heartbreaking Vulnicura, Björk has returned with a record she has referred to as her "tinder record." In an earlier interview, she described the album’s utopian theme "was never to fanatically pollyanna forth some ideal perfection but rather a speculation of what our fantasies are and what the reality is and where can they help each other." "Blissing Me" feels like classic, low-spun Björk track that feels fresh while still true to her own musical core. Gentle stings are plucked over slow-burning electronic textures that allow her vocals to remain the true centerpiece of the track.