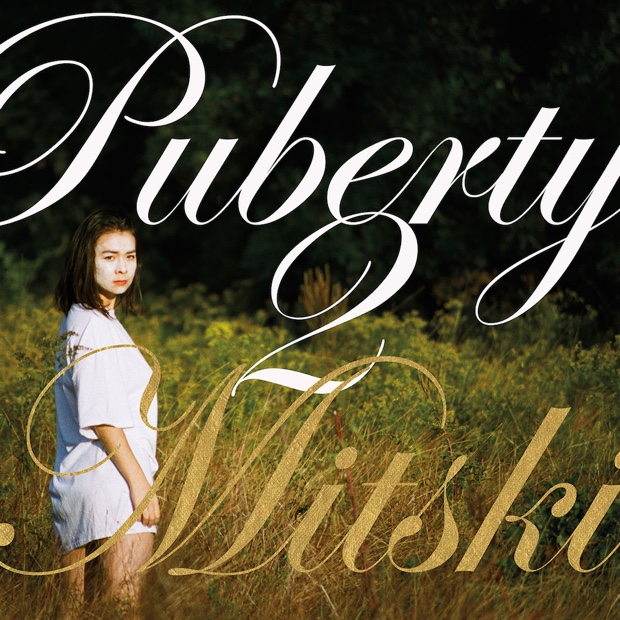 Mitski released "Your Best American Girl", the lead single from her upcoming album Puberty 2, a while back, but has now shared a video for the awesome song.


Every now and then, the stars/chords/words align and a song can completely floor you.  "Your Best American Girl" is an ass-kicking rock song and one of the best of 2016. Mitski's vocals never rise above a rather hushed charm, but the track's massive swell delivers a shattering wall of sound giving off larger than life vibes. From a press release, the video "plays on the idea of, as a Japanese girl, never quite fitting in with the genre’s surplus of white American guys." Puberty 2 is out June 17 via Dead Oceans.

Email ThisBlogThis!Share to TwitterShare to FacebookShare to Pinterest
Labels: Mitski