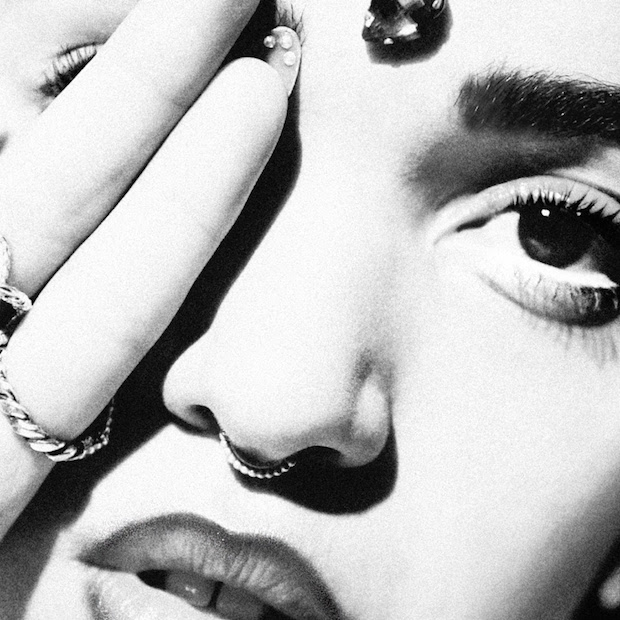 FKA twigs has shared a video for a new track called "Good to Love". It's a slow burner of a song, but still hones in on twigs' angelic vocals and sparse melodies.

Following last year's awesome M3L155X EP, the new track was co-produced by Rick Nowels and she directed the sensual video herself. The song premiered during Soundtrack 7, her residency at the Manchester International Festival. It continues her streak of icy-electronics and trip-hop vibes that she has perfected over the past few years.