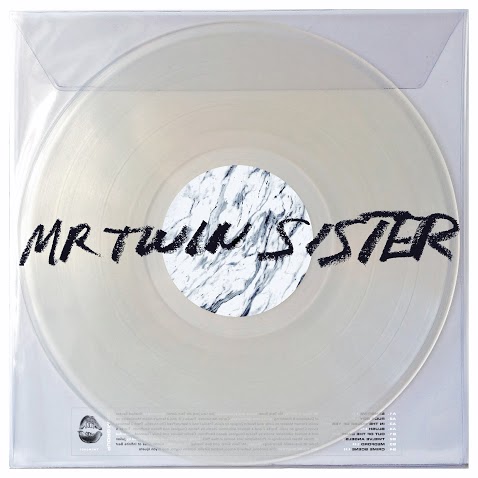 Long Island's Twin Sister has been relatively quiet as of late, but all of that is about to change. First, they're now Mr. Twin Sister and second, they have announced the follow-up to 2011's In Heaven. The new record will be out on September 22 and you can check out the lead single "Blush" right now.

It's got a down-tempo, James Bond, noir-lounge vibe to it that isn't too far off from the smokey haze of 90s-era Portishead and thus making it one of their grandest statements to date.