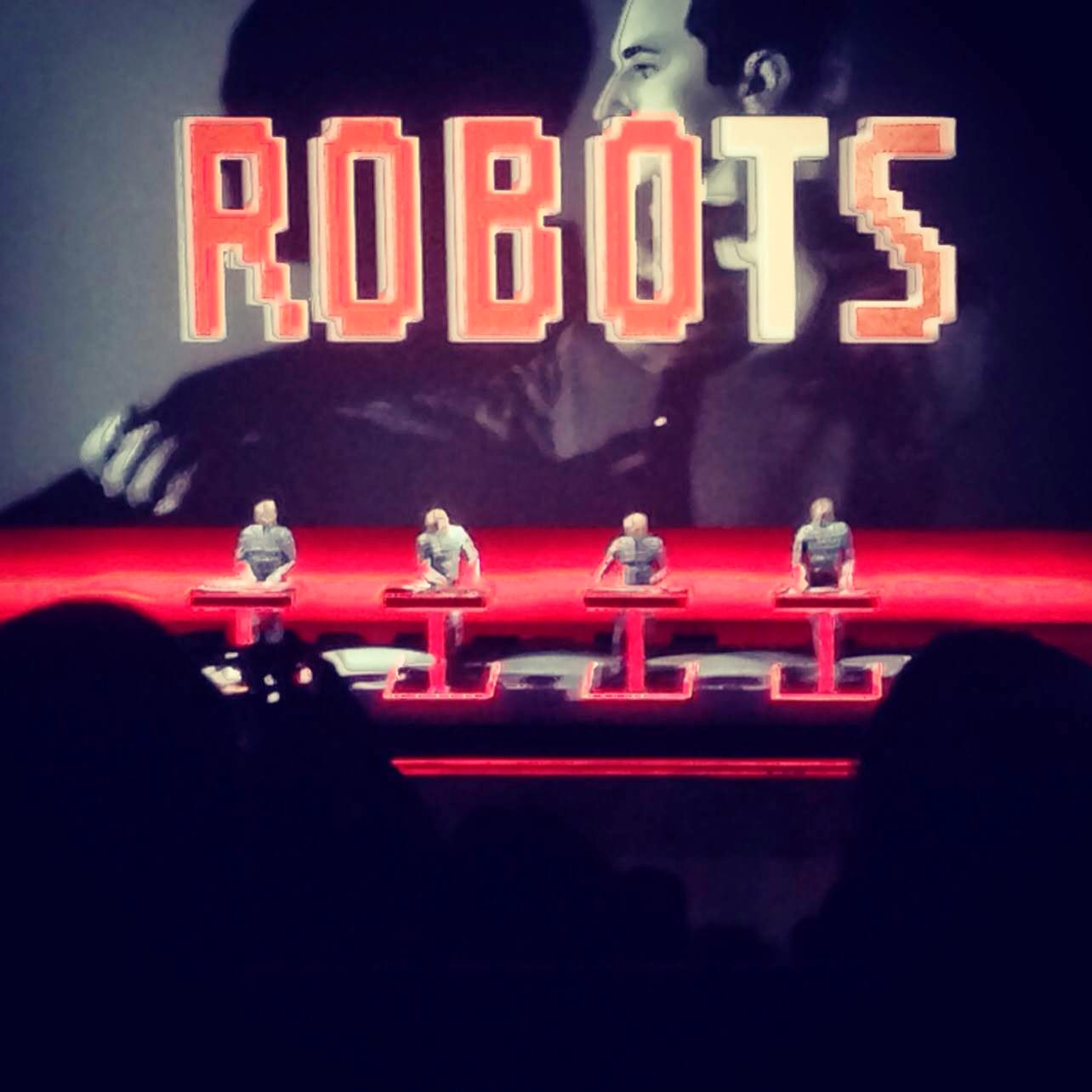 It's a little surreal to experience Kraftwerk, a German electronic band from the 70s that sounded like the future, in 2014. The idea that the future has caught up to us can in some ways be upsetting, but seeing Kraftwerk is anything but that. For over two hours we were dazzled to stunning and highly stylized 3D video accompaniments for each song. Highlights from across their entire discography were performed in flawless execution. From the legendary "Autobahn" to a lot of Computer World and all of The Man Machine, even "Tour De France" was included in the marathon set. Assembled in their infamous line formation, the four men barely broke form for the entire set and were covered mostly in darkness aside from their space suits and illuminated devices. Letting the music and elaborate visuals speak for themselves, this was beyond just an audio experience. Perhaps with the attention distanced the band itself, it allowed everything else to come to life. The motorik beats, krauty rhythms, and heavy synths were sharp and on point. The arpeggiated robotic vocals as frosty, terrifying, majestic and lifeless as ever. The blend of man and machine had never felt so apparent. Musically, it is easy to see how they set the tone for everything from Radiohead's more electronic side to modern day EDM. Lyrically, they were also visionaries touching on big brother moments and online romance. Electronic wizards pioneering the idea of what music could say without the help of traditional instruments. The set was varied to a near perfect extent with heavy hitters to get things started and their Radio-Activity medley turned into a massive and mind-bending rendition of "Trans Europe Express" which was the closest the night came to a truly rocking moment. The energy at an all night high as the projections of the train ran off the 3D tracks and synths shimmered in a whole new light. Perhaps the strangest part of the evening was the fact that unlike other reunited bands of their era, this did not feel like a nostalgia trip. Everything felt so current and also still so ahead of the times. Even the show was something more than a concert. It was music presented in a way I'd never seen or experienced. It was a spectacle to a new extent. Suddenly the future still seemed far away and the robots were still guides on the journey. 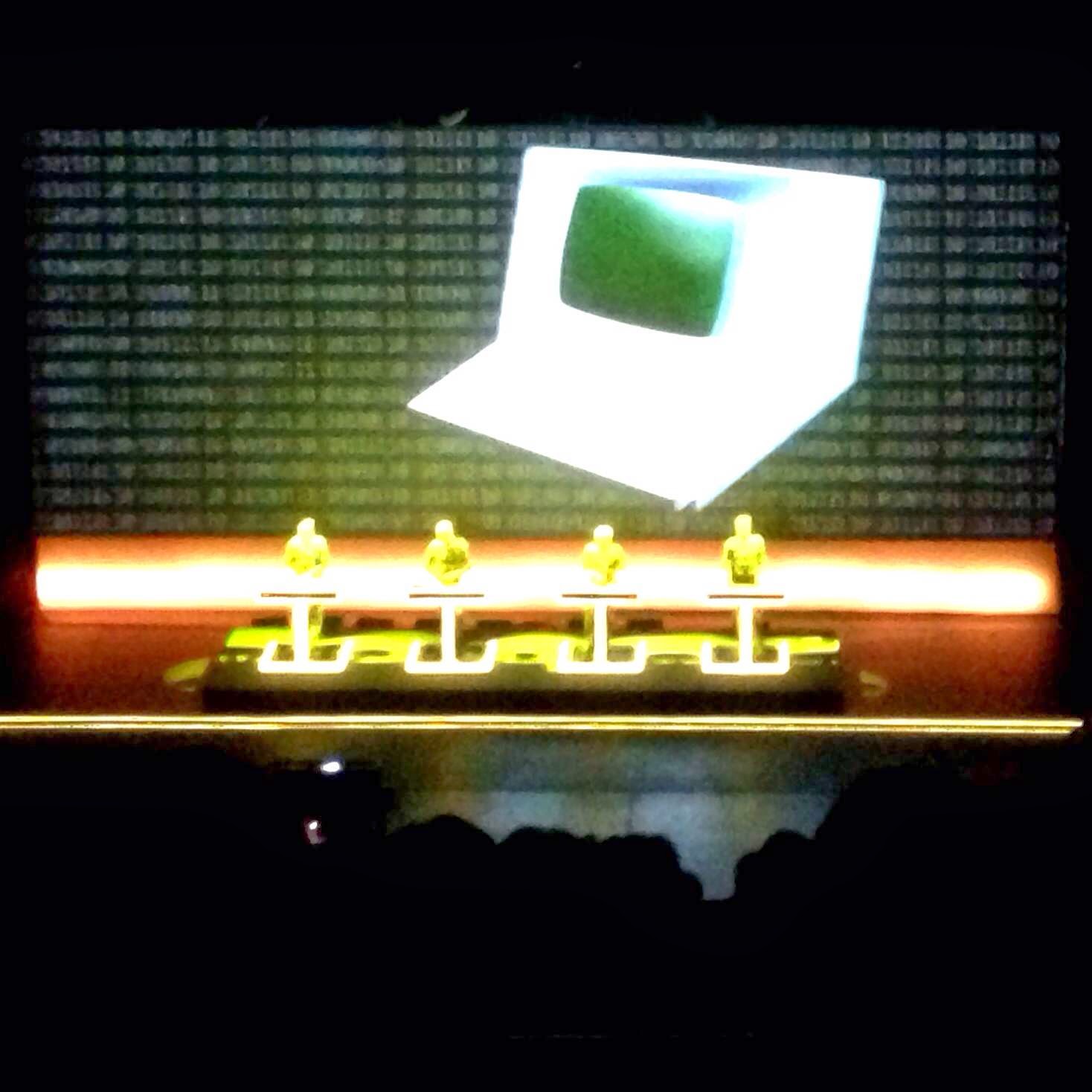 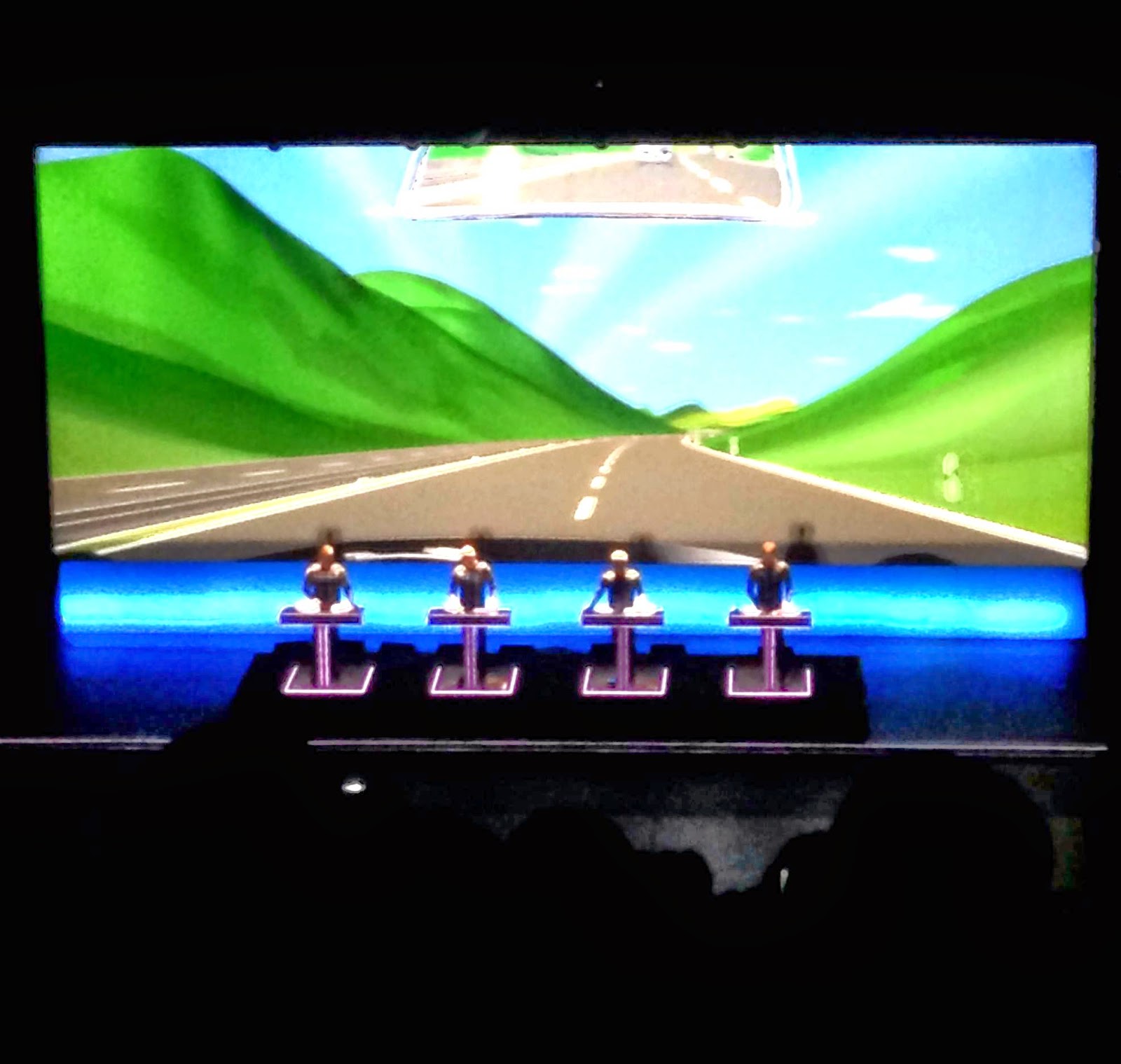 Email ThisBlogThis!Share to TwitterShare to FacebookShare to Pinterest
Labels: Kraftwerk