An Interview with Jackpot, Tiger 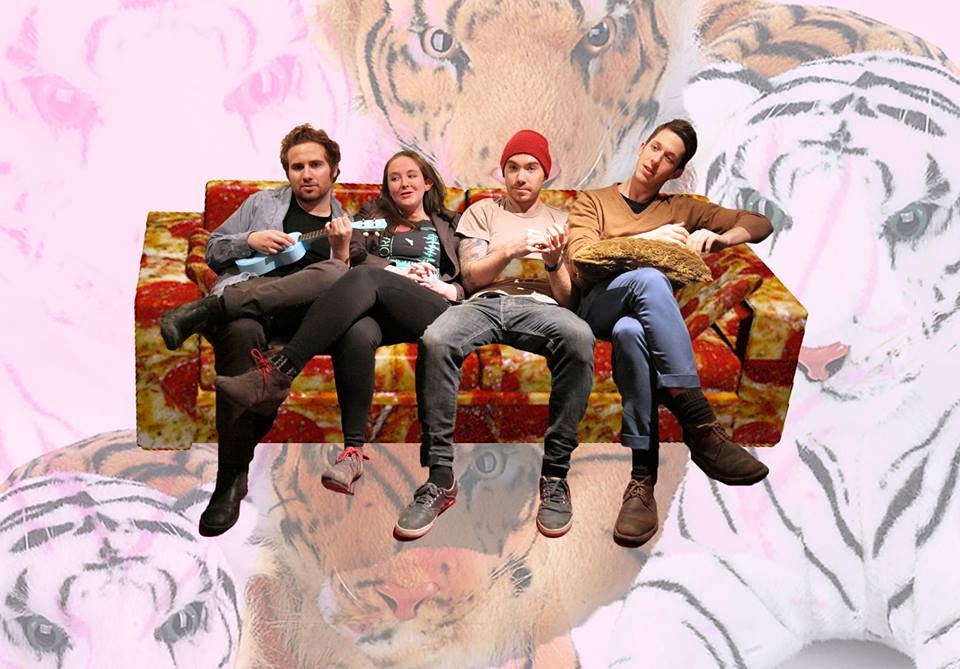 Brooklyn four-piece Jackpot, Tiger are set to release their sophomore self-titled record on May 13th. I sat down with the band to hear about the past two years spent in the studio, what it means to play music with friends, and what lies ahead in the next five years.

On a gorgeous Sunday, I caught up with the band at East Williamsburg joint Duck Duck to drink some beers and share some stories. Two years ago, Jackpot, Tiger spent three consecutive Tuesdays recording what would be their debut record, Chemistry Night. Determined to take a different and relaxed approach to their follow-up, the band has spent the past year composing and recording a collection of songs, albeit with some difficulties and pleasures along the way. Last summer, drummer Kevin McGinley broke his elbow just as recording sessions were underway. Despite the setback, the group used the time to piece together new material. The added recovery time and guitar player Alex Kahn’s new gig working in a studio allowed the band to embrace some unusual advantages to crank out their most polished sound to date.

“This is a studio album through and through. We has access to high-quality equipment and the ability to make overdubs on the vocals as we needed” said Alex. Given the length of time the group had to make the record, it was a much more relaxed and calculated process. “It’s a collective process” Claire McGinley added. “We had the freedom to pick out and piece together songs and really figure it out as we go. We each bring parts separately, but when we come together it becomes pretty collaborative.” 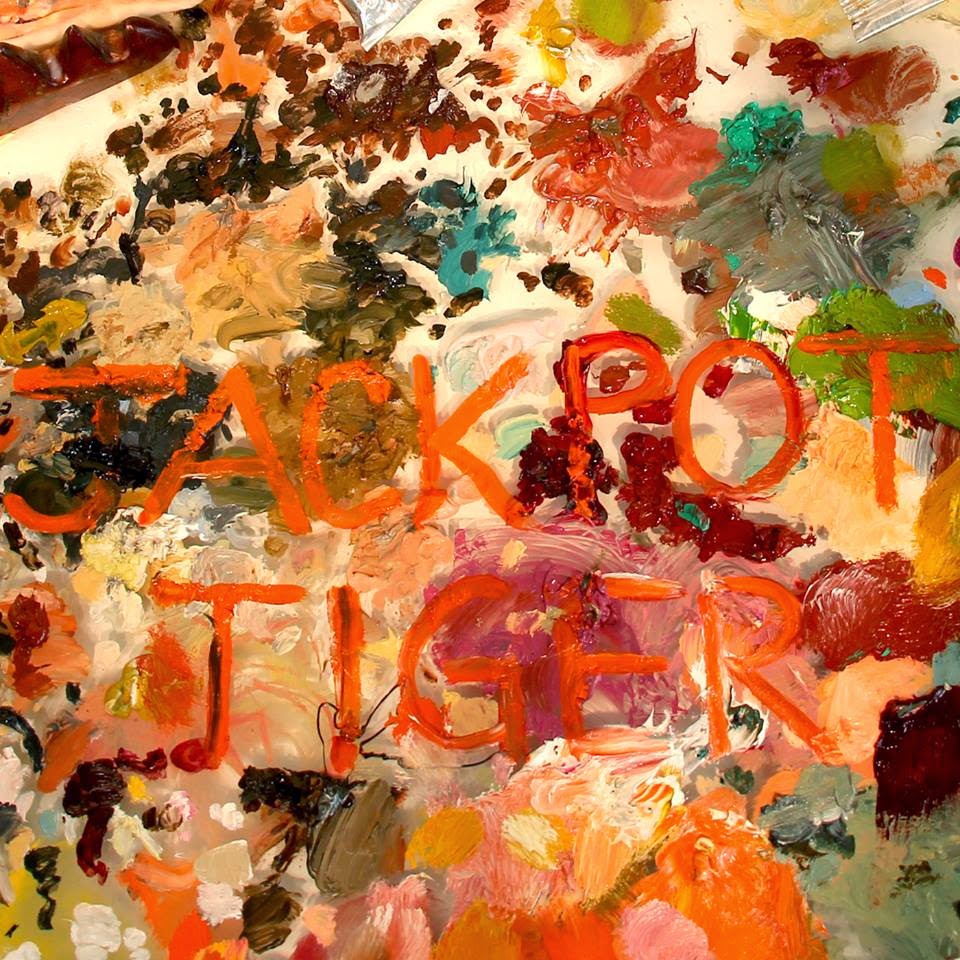 Although Claire got the band together, it was clear when we met that there was no leader of the group. “Nothing about this is contrived. I asked my brother to move to Brooklyn and out of our parents’ basement to join the band and play drums. Alex was a little apprehensive, but he brought so many new resources” she continued. “I just started playing songs in college and people told me I should have a band. There was never some elaborate plan, but now we can only play this music with the four of us.” Watching the group interact, it’s easy to see their shared compassion. They finish each other’s sentences and even break out into side conversations as the afternoon progresses.

Their comfort with each other and good nature mentalities also shine through and it becomes apparent that their relationships don’t end after band practice. Claire and Kevin are siblings, Kevin and Alex have been friends since the 10th grade, and Claire met guitarist Eryck Tait at Marymount Manhattan College. Despite this deep rooted history, the group claims to have various tastes in music. “I don’t think we’d ever agree on what album to put on when we’re just hanging out” says Claire, but that is what makes their sound so eclectic. “Claire and I operate on feel. We all strike a great balance” adds Kahn and even though they’ve been pegged as Bubblegum Pop, they’re a little unsure of what that even means. “I listen to a lot of talk radio” Kevin remarks with confidence and pride (he’s a classically trained jazz musician, so don’t let this fool you). “Our music fills the gap of what is missing on our own iPods. We’re not tailoring this for one specific sound or any one person” states Alex. “As long as we don’t get compared to that foot-stomping folk stuff. If I can get at least one person to stop listening to The Lumineers, I've done my job and I can rest easy."

Even with their intimate history, the band has no problem opening up about their love of what they do and their aim to share it with the world. We chatted briefly on the idea associated with a particular sonic landscape or the musical scene of North Brooklyn and the pressure to fit in with a certain sound. The age of the internet making it less and less prominent to be an active member of a regional context, but Jackpot still feels as though they’re part of a collective. “We gravitate to bands that like to have a good time onstage. Bands get really competitive and it’s awkward” notes Eryck. “If I wanted to do something competitive I would’ve played a sport. We’re just trying to have a good time and always keep making good music.”