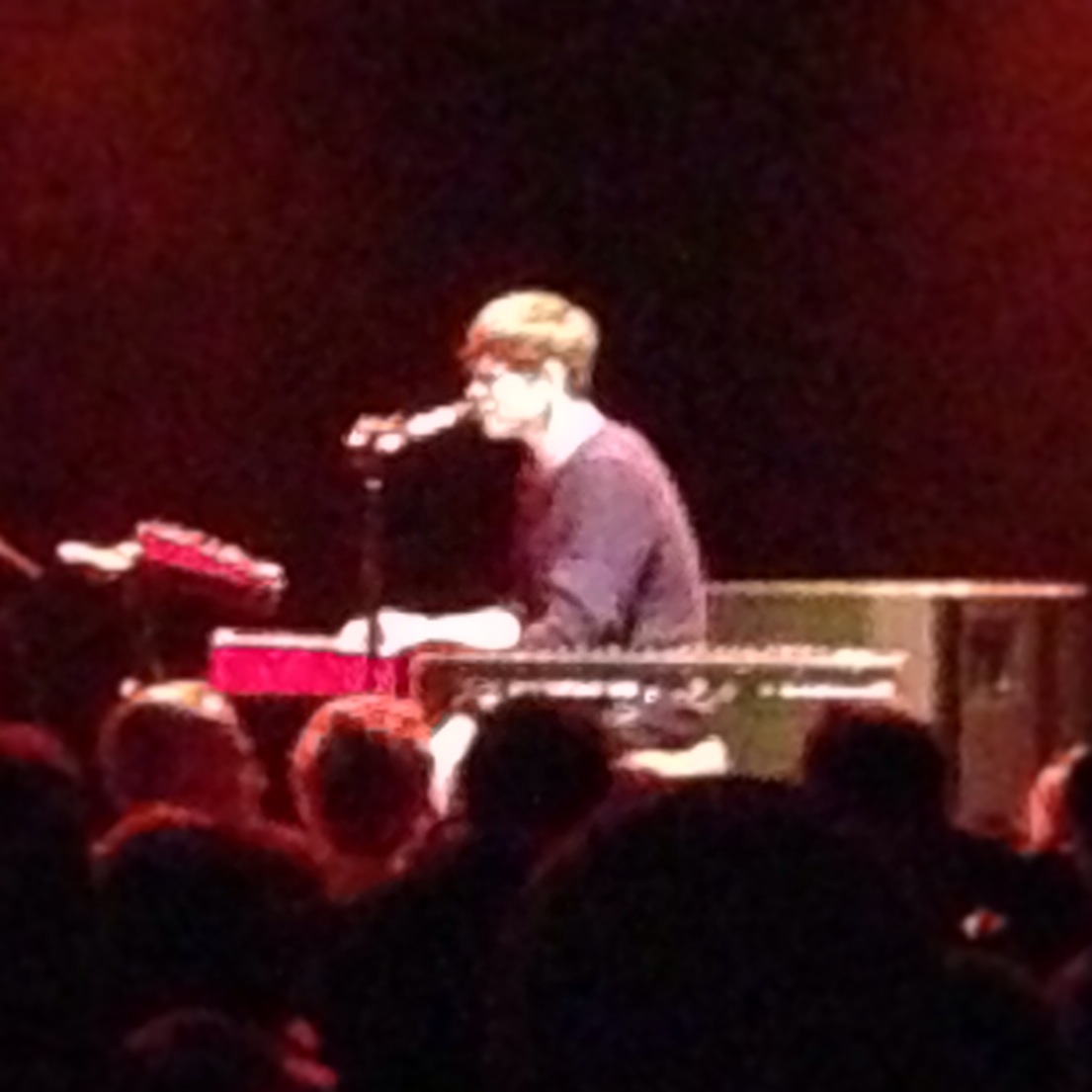 "The great thing about New York is that people always seem to be on your side" stated James Blake shortly after easing his way into a spectacular show in Brooklyn and that statement never seemed so true. With the crowd hanging on every word, it seemed as if there was a cheer after every line he uttered kicking off with the opening lyrics"My brother and my sister" from "I Never Learnt to Share". Playing a heavy dose of material from his incredible debut and other EPs, Blake took a moment during some brief technical difficulty to let us know "the new record is almost finished" and some of the tracks from the forthcoming album even made their U.S. debuts. Carefully blending pristine vocals with tight beats that burst at the seams, Blake, with the support of two fantastic backing musicians playing live guitar and drums, unleashed a gorgeous display of crooning soulful vocals and concentrated dub blasts that hit you directly in your core. The dizzying early classic "CMYK" sounded as fresh and relentless as ever and his cover of Feist's "Limit to Your Love" brought the show to another level. He really seems to have made that song his own. For someone who has had a relatively quiet year, it was sensational to see people so mesmerized by a performance. His vocals can easily be compared to those of Thom Yorke or one-time collaborator Justin Vernon, but his ability to bend and manipulate them to fit snuggly within his deep hypnotic rhythms, displays a genius level of songwriting skills. Adding layers of warbled samples and rich textures only add to his craftsmanship  When he announced the final song of the evening, an astounding version of "Wilhelm Scream", the crowd responded with a heartfelt sigh to which Blake simply said, "I was hoping you'd do that". After a brief tease, he was back for more swirling textures that immediately transfixed the entire room. Yet with momentum building, the night came to a close with a delicate and much requested "A Case of You" which absolutely melted the crowd and ended an enchanting performance.
Posted by marc at 11:36 AM