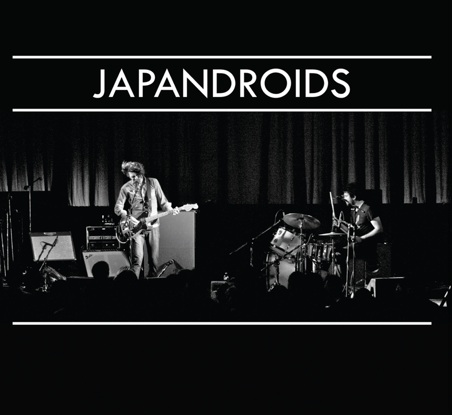 Noise rockers Japandroids have long list of tour dates ahead so they won't be releasing a follow-up to 2009's awesome Post-Nothing but fans need not worry. According to Pitchfork the band intend to release five limited edition 7" singles this year of unreleased songs backed with classic covers. First up is a song called "Art Czars" which they were playing last fall. Looking forward to all that follow. Learn more over at the fork or support independent music (and the economy) and buy the single at Polyvinyl.