TV on the Radio Take Time Off

Pitchfork has reported that TV on the Radio will be taking a year long break from business as usual. Since the band has put out some of the best reords of the decade this is quite a blow to me knowing that it will be awhile before they blow my mind again. However just because they are not making new material as a band does not mean I need to hold my breath so neither should you! A solo album from Kyp Malone entitled Rain Machine will be released soon and the first two tracks sound promising, not to mention the artwork is great as well. Not to be out shined, fellow TVotR member Tunde Adebimpe is featured on the new Massive Attack EP Splitting the Atom due out in October. The artwork for that is amazing too! 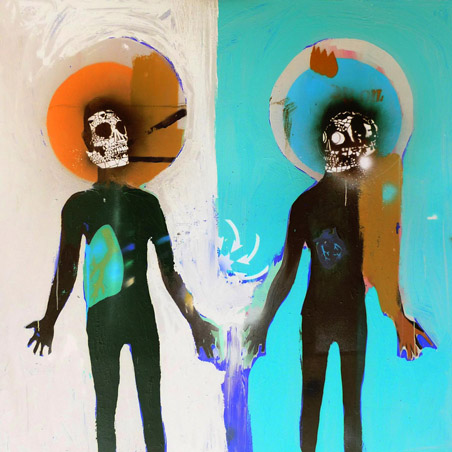