Panda Bear - "Come to Your Senses" 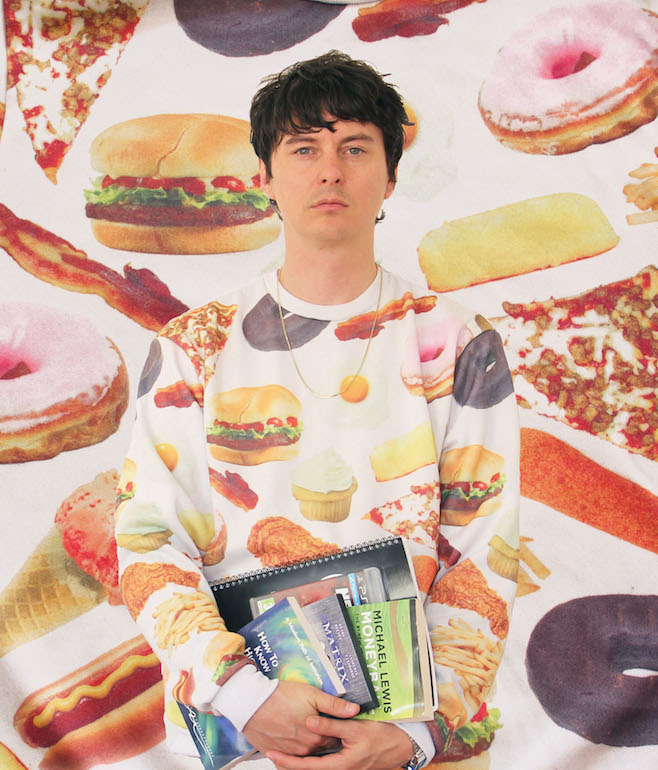 Noah Lennox, better known as Panda Bear, has shared a video for "Come to Your Senses" off his fantastic album Panda Bear Meets the Grim Reaper.

Released this past January, the album is a stunning combination of the psych-pop sounds of Person Pitch and the dubby-bass qualities of (the underrated) Tomboy. The video premiered on Gorilla vs Bear along with this note from Noah:

"Rua da Rosa is the narrow but main street cut through the Bairro Alto neighborhood here in Lisbon. Visitors mainly stock the area during the day but its perhaps the principle target for partying Lisbon teenagers Thursday through Sunday nights. The constant shifts make it a particularly fascinating neighbourhood to me. Its noisy except for Sunday mornings. Id had an idea for a while to shoot the street for a bit to catch the traffic. When my friend Sam was here shooting a short thing we made for the recent album he was game to give the idea a go."