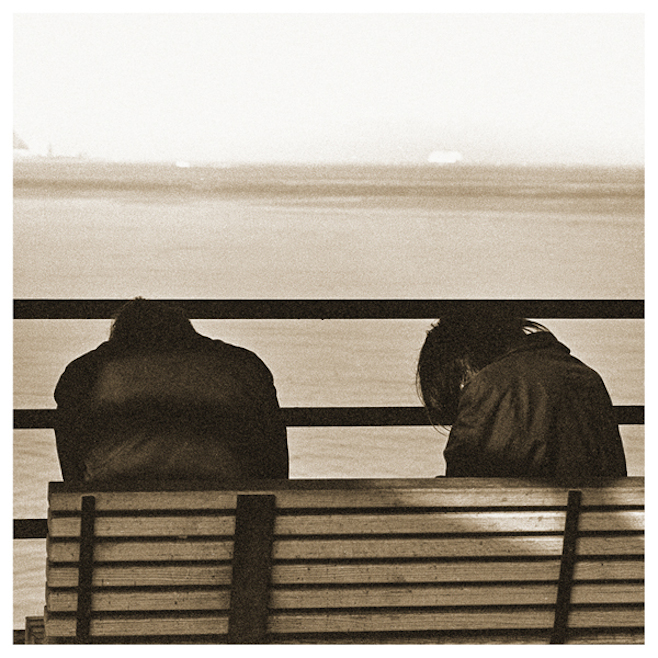 Canadian noise-punks Metz released one of my favorite albums of 2012. Today, the band announced the follow-up, the appropriately titled Metz II, and it's out May 4 via Sub Pop. In addition to the new album, the band has also shared the first single, "Acetate". It's a blast of gnarled guitars that fits right in line with their first record and still echoes the sounds of Big Black and the Jesus Lizard.

Email ThisBlogThis!Share to TwitterShare to FacebookShare to Pinterest
Labels: Metz