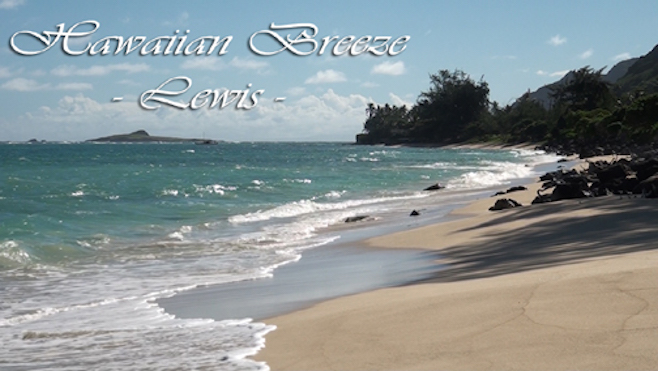 The internet can be a funny thing. In 2014, devoted fans of a mysterious artist named Lewis became rather obsessive. It started with Light in the Attic reissuing a long-long album titled L'amour and was followed up by Romantic Times. What followed was a modern day man-hunt for the man behind these stunning synth-folk recordings and ultimately, the man known as Lewis was found in Canada. Another record, Love Ain't No Mystery, was released last summer and now a fourth record, Hawaiian Breeze, has surfaced. Head to the Fiasco bros website (the album was recorded at Fiasco Bros Studio) to download a copy and listen to two tracks below.