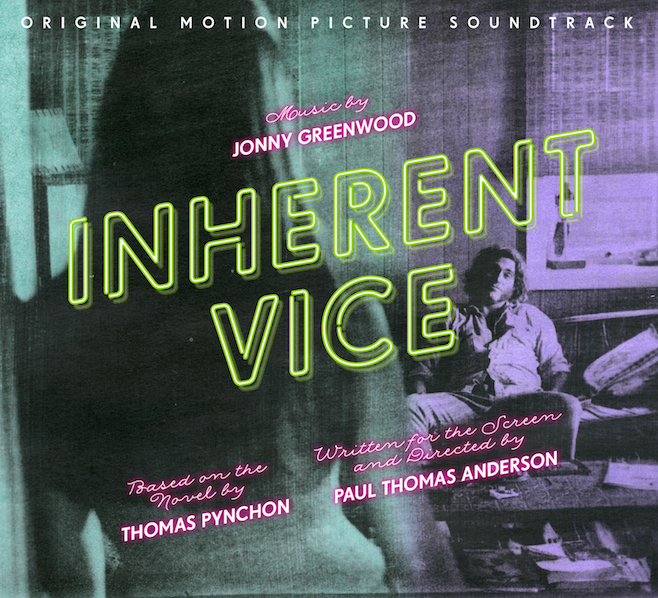 In 2006, Radiohead began playing a song called "Spooks" on tour. That song didn't make it onto 2007's In Rainbows or 2011's The King of Limbs. It did, however, make it onto the soundtrack to Inherent Vice.

Ok, so the song was written by Radiohead, but the version that will be featured on the soundtrack is performed by Jonny Greenwood as well as Gaz Coombes and Danny Goffey of Supergrass along with narration by Joanna Newsom. It's still pretty cool. Check it out via Pitchfork.